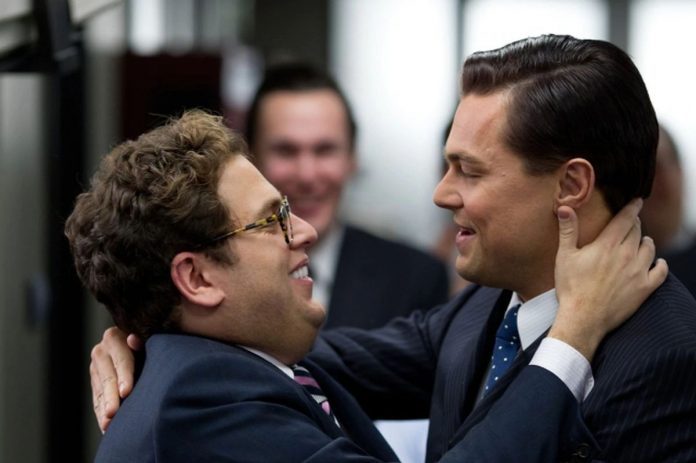 The American writer, director and producer that is Adam McKay has recently reeled in one of the most star-studded casts in Hollywood. Not only is Leonardo DiCaprio and Jonah Hill onboard, but Kid Cudi, Timothée Chalamet, Meryl Streep and Jennifer Lawrence and many, many more.

As for what brings them together, McKay’s latest film ‘Don’t Look Up’ seems to be of interest. The film is said to follow two low-level astronomers. These star-gazers are trying to persuade the world that an impending asteroid crash is set to destroy the world. They do this by going on a media tour, and given McKay’s most notable works, ‘Anchorman’ and ‘Step Brothers’, it’s likely that we are in for some absurd moments.

Along the way, we can expect to see all of those named above, plus more. In fact, Ariana Grande, Matthew Perry, Cate Blanchett, Himesh Patel, Tomer Sisley and Rob Morgan are already said to be involved.

Although, people speculate that the film will see a theatrical release (COVID-willing,) it might be postponed given the difficulties involved with shooting during a pandemic.

Jonah Hill Donating 100% of His Adidas Superstar Profits to BLM