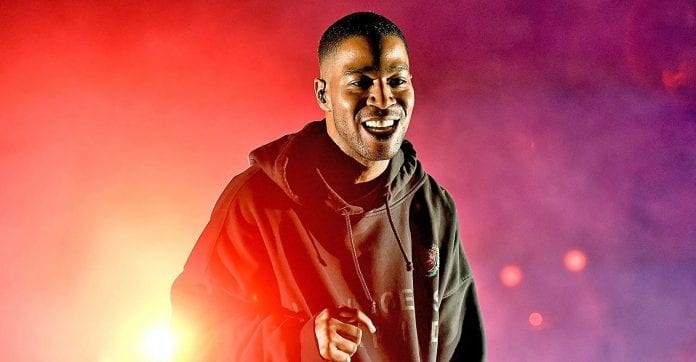 The American rapper, singer, songwriter, record producer, actor, and record executive that is Kid Cudi has announced some good news for rap fans. After dropping his latest full-length project, Man On The Moon III: The Chosen, the creative has assured us that a deluxe version is on the way.

This news isn’t surprising given that the recently-released record has been the highest-charting album of Cudi’s career. In fact, The Chosen moved 144,000 equivalent album units, consequently giving Cudi the No. 2 spot on the Billboard 200.

Announcing the news via Twitter, Kudi stated that the further-developed album can be expected in 2021. Specifically, Kid Cudi had this to say: “#MOTMIII The Cudder Cut drops next year,” adding, “Extra scenes just for you.” Although other specifics, such as the release date, track names and features, you can sign up to our newsletter so we can let you know as soon as it’s revealed.

#MOTMIII The Cudder Cut drops next year. Extra scenes just for you 🙏🏾😈