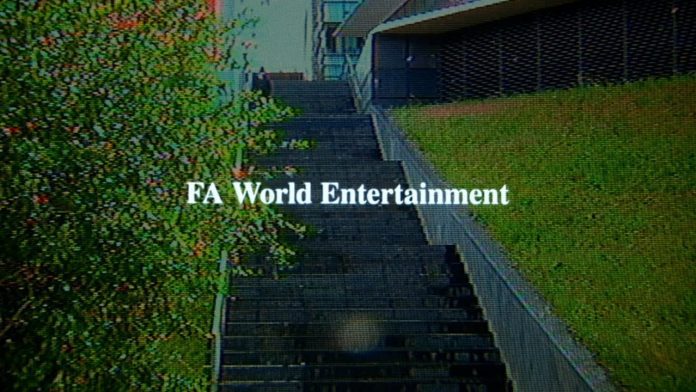 Fucking Awesome and its sister brand Hockey have recently released a new skate video entitled, Dancing On Thin Ice. The video was released by FA World entertainment and is all part of the Jason Dill empire!

Dancing On Thin Ice comes in at 14 minuets long and features parts from team skaters; Kevin Rodrigues, Anthony Van Engelen and Aiden Macke. The video is gnarly – which is what youd expect from the FA/Hocky riders – and is entirely filmed with a VHS camcorder, giving it the classic feel.

You Can check out Dancing On Thin Ice below and be sure to subscribe to our newsletter to keep up to date with the latest Skateboarding news.