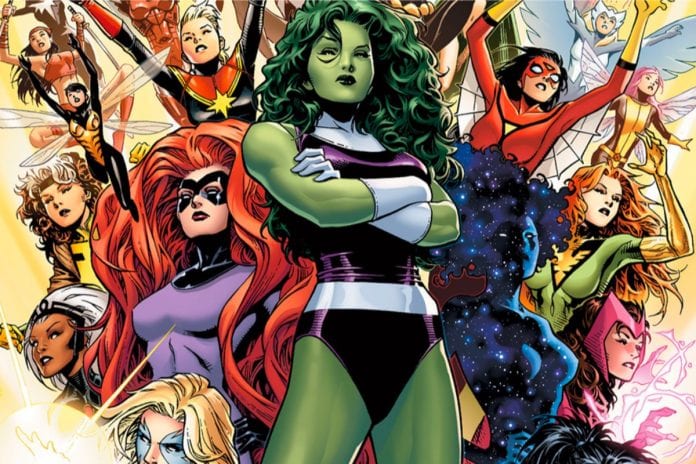 It has been reported that American actress, Olivia Wilde, will be directing the all-female Marvel Superhero movie for Sony Pictures.

Details of the movie have not yet been released but, there is speculation that it could well be a Spider-Woman film. Deadline revealed that a Spider-Woman project “has been a high priority since the top of the year” and will be the second lady-lead movie in the Sony, Marvel partnership – following Madame Webb.

Wilde will be accompanied by Katie Silberman, Amy Pascal and Rachel O’Connor. Serving as the scriptwriter, producer and executive producer respectively. In 2019 the Actress and Filmmaker debut her first feature film, Booksmart. It won her the Independent Spirit Award for Best First Feature film and received all-round positive feedback from critics.

We will be posting more on this as the story develops so, be sure to subscribe to our newsletter to keep up to date with the latest film news.