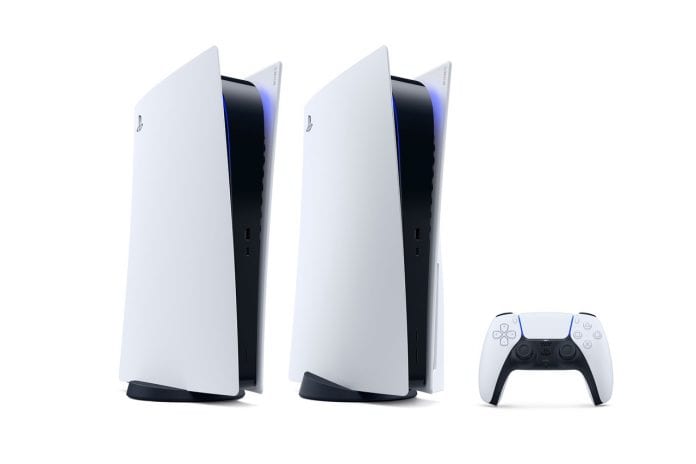 Fans of Playstation have had to be pretty patient over the last couple of weeks, with peaks of the company’s upcoming console being shared, but with no real information making its way out.

Well, yet again we have heard some more rumours regarding the PS5, this time around regarding the supply and demand of the new tech. Specifically, the new information about Sony‘s PlayStation 5 launch touches on pre-ordering, the device’s backward compatibility, and lastly, its availability.

Users on Reddit have done the majority of the digging, and backend code for PlayStation Direct suggests customers will only be able to “purchase one version of the PS5™ Console: Disc or Digital” in their order. As for the reason why, some have assumed that this is simply Sony’s way of managing supply and demand for its limited launch, which was reported previously this year.

As well as this, the code-archaeologists have seemingly confirmed the existence of a new “PS5 Compatible” badge, which is similar to Microsoft‘s “Optimised for Xbox Series X” logo. Separate to this news, Sony had already confirmed to us that “almost all” of its most popular titles will be backward compatible on the PlayStation 5, right from the getgo.

Last but not least, it appears that if you are one of the gamers that are looking to pre-order the latest PlayStation console, you most likely do it through PlayStation themselves, with the usual, and most notable, third-party retailers also stocking it. Purchases from Sony themselves is a rare thing to see, and has likely been implemented to further tighten up on its stock management.

The PlayStation 5 release date, and its preorder date, is currently unknown, however, you can sign up to our newsletter to be the first to know.