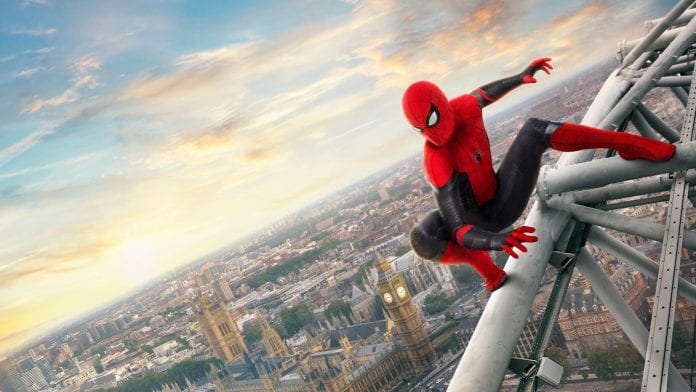 Marvel fans everywhere are excited for the third Spider-Man film featuring Tom Holland. This isn’t surprising as Spider-Man: Far From Home definitely left us with some questions that need answering.

However, rumours of Benedict Cumberbatch and Jamie Foxx joining the cast caused even more hype. And if you thought that wasn’t enough, now it’s said that we might be able to expect Tobey Maguire and Andrew Garfield too. These two are supposedly discussing the idea of reprising their respective roles as Peter Parker/Spider-Man for the Spider-Man: Far From Home sequel.

The only way this could really make sense is that if Dr. Strange was introducing some kind of multiverse to the Marvel Cinematic Universe via Spider-Man 3. This would allow for other Spider-Men/Peter Parkers, and each of their stories, to all exist in the MCU. Not only that, but some suggest we could be seeing past villains return one last time.

This multiverse move wouldn’t be a bad move given that it could see not only Spider-Man flicks, but all past Marvel films make their way to MCU canon. Furthermore, it could even allow for some deceased or alternative heroes to make their way to the big screen.