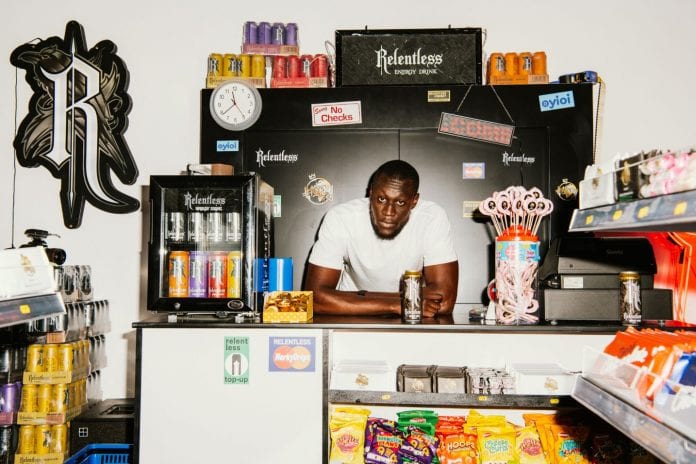 After the London-based rapper and singer, Stormzy, pledged £10 Million over 10 years to fight racial inequality, many thought that the rapper had put in his share of community support. However, it looks like Stormzy wasn’t satisfied, consequently the 27-year-old is donating £500,000 to the Black Heart Foundation.

The foundation looks to fund educational scholarships for students who come from disadvantaged backgrounds. With the extra financial assistance from Stormzy, Black Heart will be able to support an additional 50 people, taking the overall total of supported individuals to 250.

Stormzy made the donation through his Merky Foundation, the charity that he set up to oversee his philanthropy. The £500,000 can be used to cover a range of things, from the cost of commutes to school to making students financially secure enough that they don’t have to work during their education.

Ric Lewis, the founder of Black Heart Foundation said: “[Merky Foundation’s] contribution is an amazing testament to their vision and commitment to higher and further education for ambitious, hardworking young people from the most under-resourced and under-represented communities in our society.”