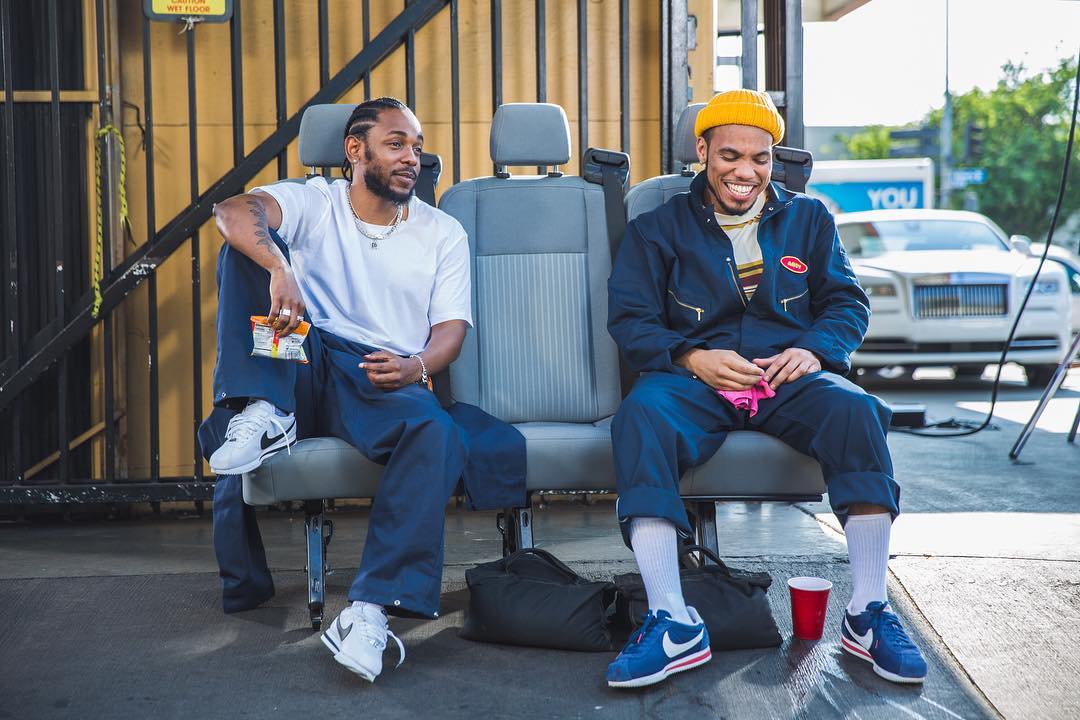 Anderson .Paak’s biggest brake was after featuring on Dr. Dre’s 2015 album ‘Compton’, however, since then the artist has crafted his own image, becoming one of the most notable performers of our generation.

Paak’s latest track arrives with a barrage of artists helping him, in fact, the new track titled “Lockdown” was created with the help of SiR, Dominic Fike, Jay Rock, Syd, Dumbfoundead, and Andra Day. The song was initially announced on Thursday afternoon, featuring Anderson .Paak holding a sign that reads “The People Are Rising”. The artwork also pays tribute to many of the black people that have been unjustly killed, those being Ahmaud Arbery, Breonna Taylor, George Floyd, Philando Castile, Alton Sterling, Trayvon Martin, and many more are included.

The song’s music video is shot in black and white and features the previously mention creatives at a diner. However, halfway through the visual things take a turn as the music stops and a spoken-word verse is delivered by Jay Rock.

Check out Anderson .Paak’s “Lockdown” below.