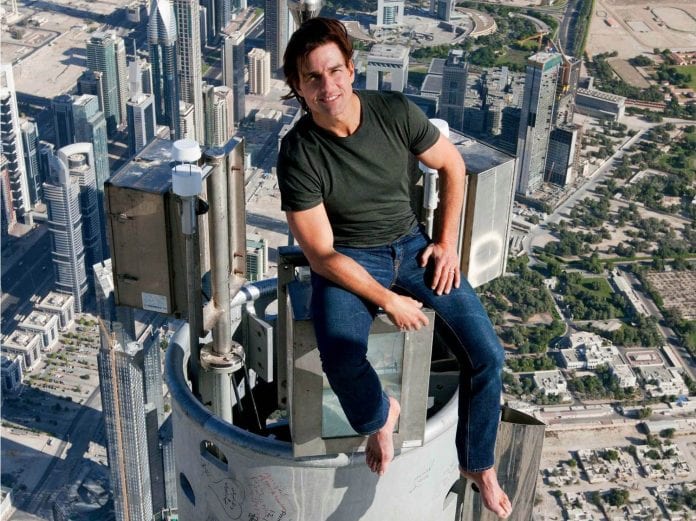 Some unexpected news broke just yesterday after Jim Bridenstine confirmed that Tom Cruise and NASA will be teaming up in order to make Hollywood history. Specifically, the American politician and the Administrator of NASA stated that NASA will help the renowned film-star actor become the first actor to be sent to space for a narrative feature.

It isn’t surprising that Tom Cruise took this challenge onboard given that in previous movies he has consistently stepped up the sale of his stunts. In fact, the Mission Impossible franchise alone has had him hanging off planes and doing hundreds of HALO jumps, so taking it to space seems like the logical next step.

In the previously-mentioned tweet, Bridenstine stated that “NASA is excited to work with @TomCruise on a film aboard the @Space_Station.” Adding: “We need popular media to inspire a new generation of engineers and scientists to make @NASA’s ambitious plans a reality.”

Now, although specific details regarding the movie and its release are few and far between, reports suggest that the forthcming flick will be an action-adventure feature that will spend a lot of time in outer space and at the International Space Station, with a confirmation given that the movie will not be part of the Mission: Impossible franchise.

NASA is excited to work with @TomCruise on a film aboard the @Space_Station! We need popular media to inspire a new generation of engineers and scientists to make @NASA’s ambitious plans a reality. pic.twitter.com/CaPwfXtfUv