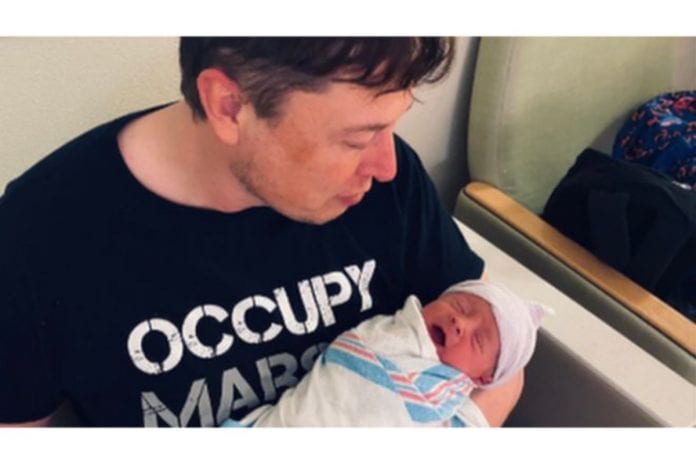 The real-life Tony Stark and founder of Tesla Motors, Elon Musk, has recently announced the name of his new child with Canadian singer, Grimes.

Little baby X Æ A-12 Musk was born on Monday. When the name was originally released, many fans thought it was a joke, due to Musk’s reputation to joke around on Twitter. However, Grimes has confirmed it and released an explanation to the unorthodox name, writing…

Although the names pronunciation is still unclear, someone recently asked if it could be “X Ash Archangel”, Elon liked the Tweet; maybe providing some clarity during ths hazy time?

What do you think of their name choice?