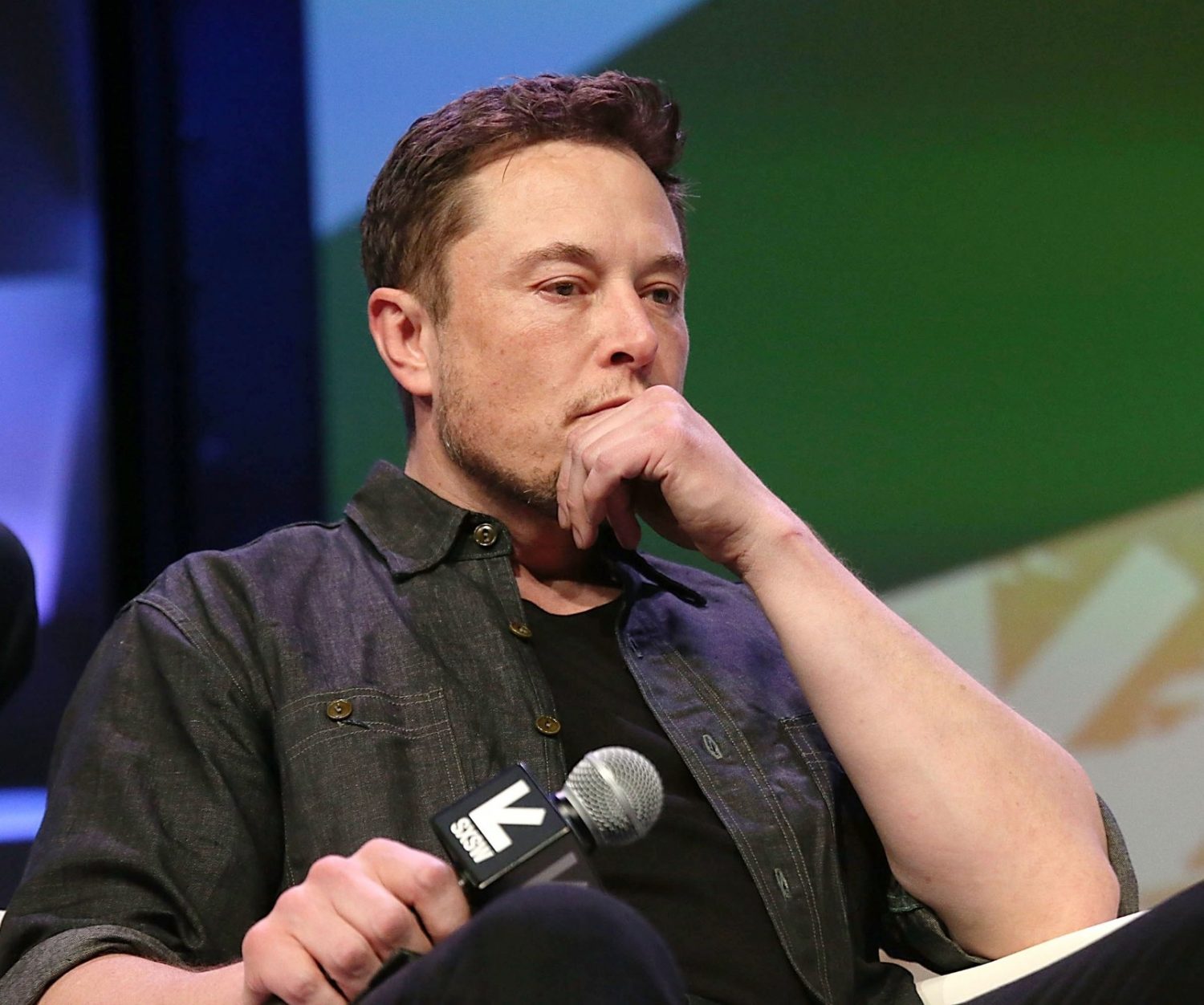 The renowned engineer and technology entrepreneur that is Elon Musk has recently taken some time off from creating spaceships and self-driving cars in order to focus on his rather surprising EDM career.

If this sounds odd to you then maybe you didn’t hear the tech magnate’s first track, “RIP Harambe,” which took the internet by storm due to his experimental “Soundcloud Rapper” style. However, this time Musk’s cut, titled “Don’t Doubt ur Vibe”, is delivered under his Emo G Records, and has resulted in the Tesla founder changing his Twitter name to E “D” M.

His Twitter saw more and more tweets regarding the cut published, stating that he wrote the lyrics and performed the vocals — although being an EDM track these are few-and-far-between — and has even shared images of himself in the recording studio.

Take a listen to Elon Musk’s “Don’t Doubt ur Vibe” below.