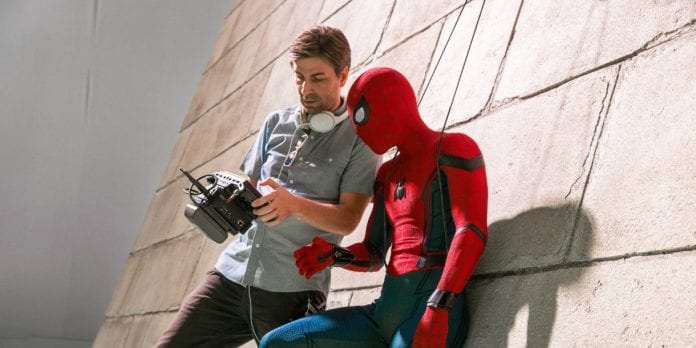 Many were heartbroken to hear that the two entertainment giants that are Marvel and Sony fell out over a disagreement regarding their Spider-Man partnership. The disagreement was serious enough for the duo to split, leaving the idea of Spider-Man reentering the MCU seemingly impossible.

If this is news to you then wait, dry your eyes and don’t worry as just recently Sony Pictures reached a new deal with Disney for Marvel Studios head Kevin Feige to produce a third “Spider-Man” film with the studio. Specifically, Feige stated “I am thrilled that Spidey’s journey in the MCU will continue, and I and all of us at Marvel Studios are very excited that we get to keep working on it,” adding: “Spider-Man is a powerful icon and hero whose story crosses all ages and audiences around the globe. He also happens to be the only hero with the superpower to cross cinematic universes, so as Sony continues to develop their own Spidey-verse you never know what surprises the future might hold.”

In fact, there are still two additional “Spider-Man” films in development with star Tom Holland and director John Watts involved. Having said that, it’s a little while until we will get to see the next instalment, with the release scheduled for the 16th of July, 2021.