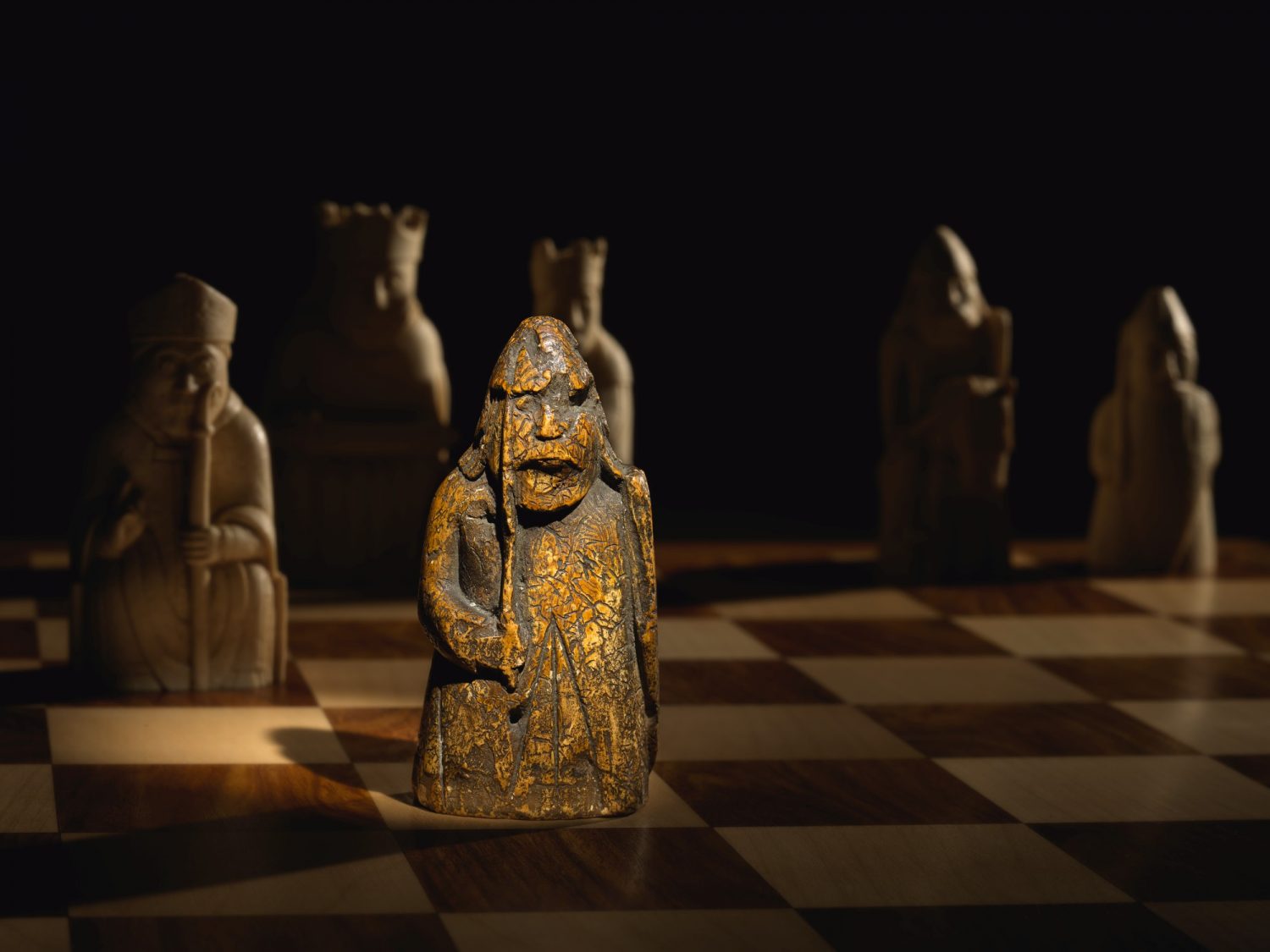 The Lewis chessmen are a group of distinctive 12th-century chess pieces named after the bay where they were found, on the Isle of Lewis, buried under several feet of sand and only uncovered in 1831.

Interestingly, the origin of the pieces’ before this has never been fully agreed upon, however, what we did know was that one knight and four warders were missing from the four sets once all was said and done. However, nearly 200 years since then and 55 years of the warder being unrecognised, the piece emerged in Edinburgh with a woman who claimed her father bought the item for £5 back at an antiques auction.

The buyer had no idea of the piece’s significance at the time, but nonetheless, he passed it down to his younger family members who cared for it passionately despite not knowing of the chess-piece’s true mind-blowing background and value. However, when they took the item to Sotheby’s, who studied and then auctioned the item, they found that this particular warder was the last piece needed to complete one of the four sets that have been considered as one of the most stupendous wonders of the medieval world. Consequently, the item was purchased by an undisclosed bidder who paid a total price of £735,000.

“My mother was very fond of the chessman as she admired its intricacy and quirkiness. She believed that it was special and thought perhaps it could even have had some magical significance. From time to time, she would remove the chess piece from the drawer in order to appreciate its uniqueness.”