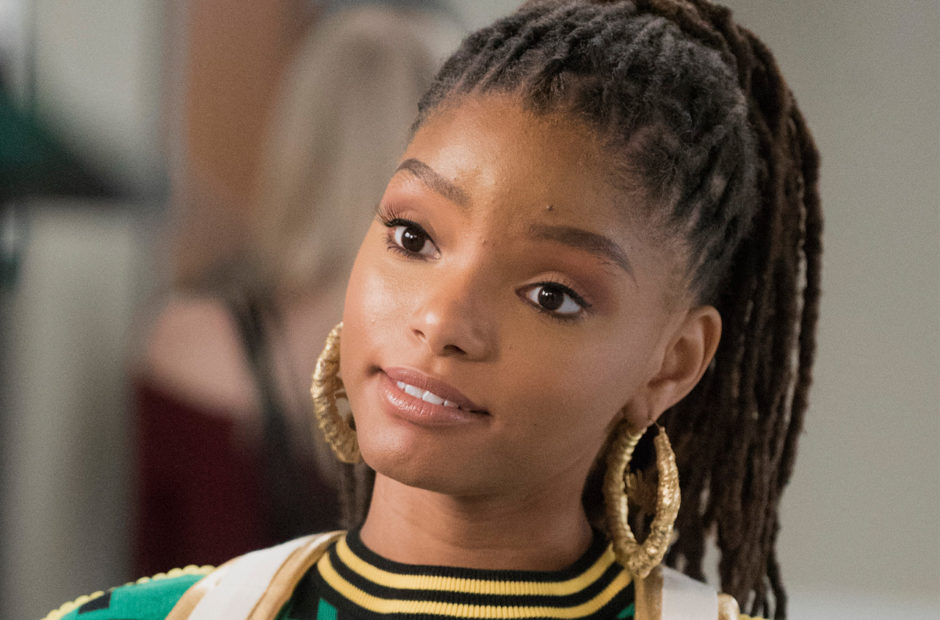 At just 19-years-old, R&B star and actor, Halle Bailey, has just revealed that she will, in fact, be playing Ariel when it comes to shooting Disney’s upcoming live-action remake of ‘The Little Mermaid’.

Specifically, the news was confirmed when Bailey took to Twitter to announce her securing the role, stating that it’s a “dream come true.” Furthermore, the tweet was accompanied by the iconic image of the animated Ariel, however, this time the character resembled Halle herself. Interestingly, Bailey broke onto the entertainment scene along with her sister, Chloe, after catching the attention of Beyoncé with a cover of ‘Pretty Hurts’. However, since then she has gone onto star in a number of shows, although, even she would admit this is her biggest step-up in the industry yet.

As for the film itself, it is set to follow the footsteps of its predecessor in terms of soundtracks and characters, however, this time expect a cast that looks something a little like this: Melissa McCarthy, Pete Davidson as well as Awkwafina and Jacob Tremblay.

Take a look at her tweet below, if you like what you see then stay tuned as we will keep you up to date with all of the necessary info as it’s announced.

Take a Closer Look at ‘The Mandalorian’ in Latest Trailer