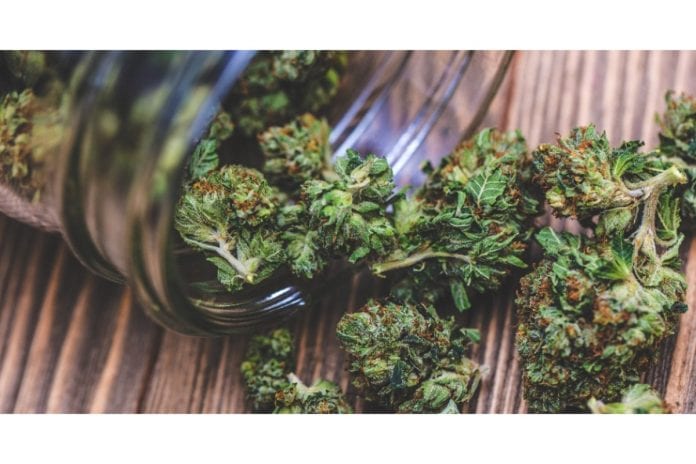 As of today, Cannabis will be recognised for its medicinal value. The news comes after a historic vote took place at the United Nations and will now be removed from Schedule IV of the 1961 Single Convention on Narcotic Drugs.

Prior to the vote, the World Health Organisation recommended that it be removed from the list of drugs previously judged to have little medical benefit, which also includes heroin. Unfortunately, under UN laws, the plant will remain banned for non-medical use but, it is certainly a step in the right direction.

The vote was narrowly won by 27 to 25 votes, with the US and UK voting for the change and Russia, China, Pakistan and Nigeria voting against the move. The use of Cannabis as a medicine has been traced back thousands of years, from a 15th century BC list of Chinese medicines to ancient Egypt and ancient Greece.

Following the vote, countries will now be able to further investigate the medicinal values of the drug, as well as increase access to cannabis-based medicines. The non-medical use of cannabis remains in the most restrictive Schedule 1, alongside drugs deemed the riskiest, such as cocaine and fentanyl.

Anna Fordham, executive director of the International Drug Policy Consortium (IDPC), said the drug’s recognition as a medicine was “long overdue”, but that its continued ban by the UN remains a sticking point. She went on to say, “The original decision [in 1961] to prohibit cannabis lacked scientific basis and was rooted in colonial prejudice and racism… It disregarded the rights and traditions of communities that have been growing and using cannabis for medicinal, therapeutic, religious and cultural purposes for centuries, and has led to millions being criminalised and incarcerated across the globe.”

There may still be a long way to go before Cannabis is legalised for recreational use, but this may just be a sign of the good things to come; both medically and recreationally.

Smoking and Cultivating Marijuana Found to Date Back 2,500 Years

UK Police Have Officially Softened Their Approach to Cannabis Users