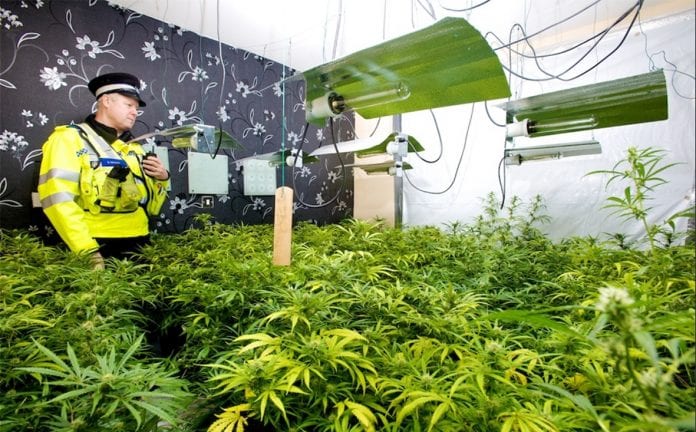 This past Sunday Police across the UK were officially given the ability to allow cannabis users off the hook even if they have been caught with the drug. Specifically, in an effort to remain with the times, individual chief constables have now been given the option to either arrest and charge the caught individual, recommend them for therapy, or let them go completely depending on the details of the case.

Interestingly, the change came about after the National Police Chiefs’ Council, the body that develops nationwide operational policies, announced that they would be updating their approach after the public’s general stance on the drug has become more accepting.

In a statement, NPCC’s ‘lead for drugs’, Mr Harwin, said that: “there is strong evidence to suggest that recommending minor offenders for early intervention treatment instead of pursuing convictions can prevent re-offending and result in the best outcome for both the user and the criminal justice system.”

This update in policy has been embraced by many, agreeing that a five-year prison sentence and an unlimited fine was too harsh when it came to being caught with the Class B drug in your possession. However, this doesn’t mean that Police are softening their approach to cannabis altogether, instead, it appears that they will be re-channeling their efforts to catch those who are growing and distributing it.

**If you are someone who is currently struggling with substance abuse of any kind then head over to our support section for an array of supportive suggestions.**

Cannabis Is Officially A Medicine