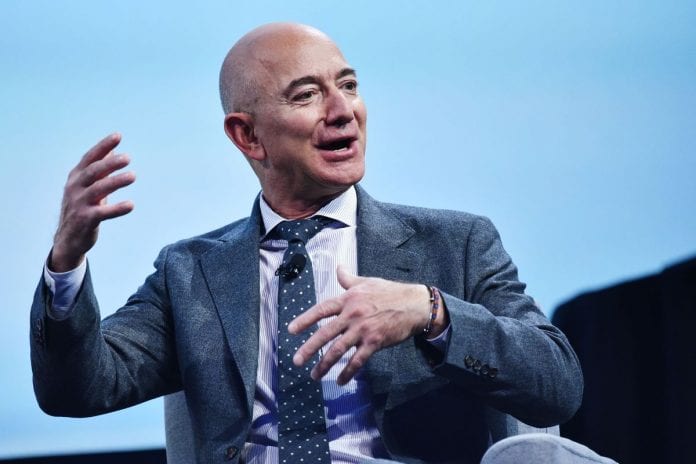 At the beginning of the year, Amazon’s CEO, Jeff Bezos, revealed his plans to set up the Bezos Earth Fund. Along with this he announced that the fund would be valued at $10 billion, all of which was going to be used to fight climate change.

Well, around 6-months later, and Bezos has finally revealed which charities would be receiving the first round of financial support from the fund. The announcement, made via Instagram, outlined 16 different environmental organizations which will receive a combined total of $791 million. Having said this, Bezos did not reveal how much money each organization was going to receive, just the overall sum.

The Instagram post featured the following caption: “I’ve spent the past several months learning from a group of incredibly smart people who’ve made it their life’s work to fight climate change and its impact on communities around the world,” Bezos writes in his statement on Instagram. “I’m inspired by what they’re doing, and excited to help them scale… We can all protect Earth’s future by taking bold action now.”