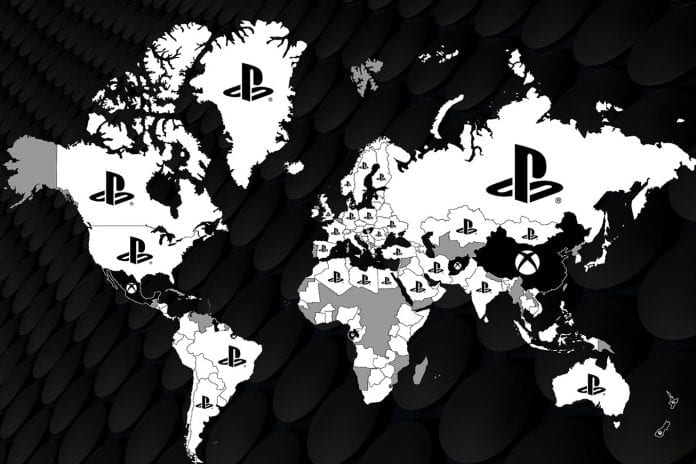 The PR and SEO analysers that are Rise at Seven has just revealed a very controversial report stating the success PlayStation has been achieving ahead of Xbox. Although it’s not traditionally controversial, in this day and age there are a lot of people who find this quite a touchy subject.

Specifically, the analytical brains behind the report used Google search data and online market share statistics to determine who was winning the next-gen-console war. The report outlines that although the demand is comfortably high for both parties, it is in fact Sony’s brainchild that is edging the victory. Having said this, it’s not quite a close as some Xbox fans would hope it would be. In fact, this report stated that PS5 was winning 148 out of 161 that were analysed.

Despite 84% of the global market belonging to PlayStation, Xbox Series X did bag a few wins, the largest of which were found in Afghanistan and Mexico. If you want to explore this in more detail then we recommend heading over to Rise at Seven.