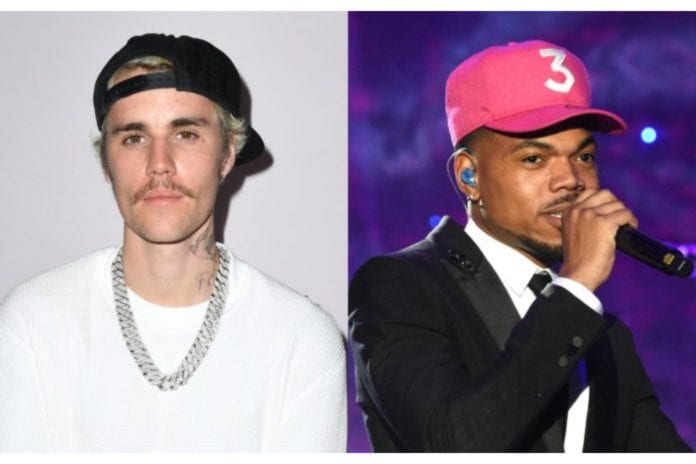 Justin Bieber has just released his latest track featuring Chance the Rapper. The track, titled HOLY, is Biebers first single to be released since his album ‘Changes’ was released earlier this year.

The track comes complete with its own music video; directed by Colin Tilley (the mastermind behind Cardi B and Megan Thee Stallion’s ‘WAP’ music video). The video features Ryan Destiny and Wilmer Valderrama, starring alongside Justin and Chance.

You can check out the video for Holy below and be sure to subscribe to our newsletter to never miss a release again!