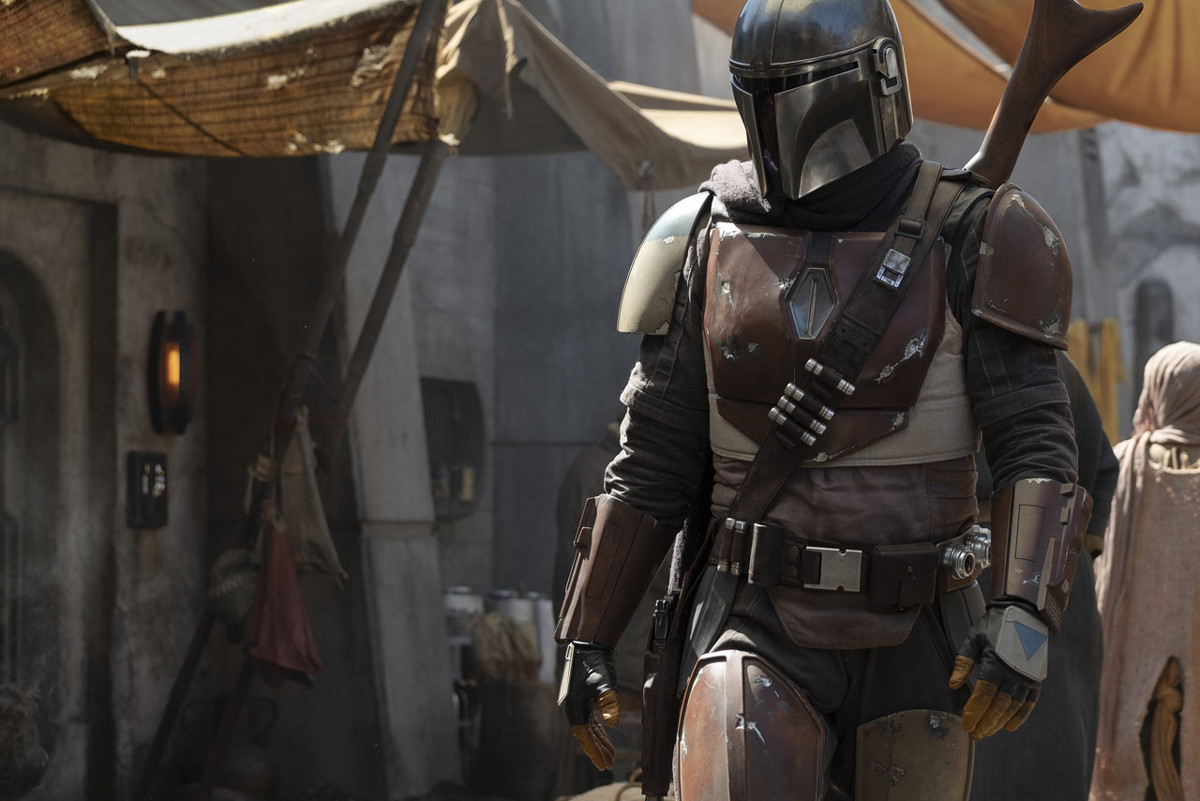 With the success of ‘The Mandolorian‘ on Disney+ surpassing what many expected, it’s unsurprising that the show is receiving a second series.

Finally, fans of the Star Wars universe can take a look at the trailer for The Mandalorian’s second series, in which we get a peek at what to expect. Specifically, the show is set five years after the events of Return of the Jedi and 25 years before to the events of The Force Awakens.

It focuses on Din Djarin and The Child, also known as Baby Yoda, and how the duo is trying to evade the broken remains of the Empire. Interestingly, the showrunner, Jon Favreau, stated that fans can expect to see more established characters and figures throughout the upcoming series.

Take a look at the trailer below. If you like what you see then sit tight as The Mandalorian Season 2 will drop on the 30th of October via Disney+.