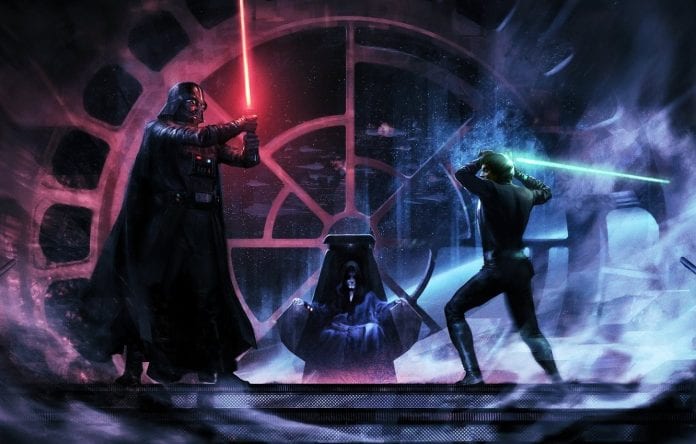 With it known that the Skywalker saga was coming to an end late last year, it’s not surprising that Disney has been hard at work behind the scene producing a saga to follow it up with.

Well, earlier this week the entertainment conglomerate revealed their upcoming project via their official YouTube account. The new saga, titled ‘Star Wars: The High Republic’, is a product of a new team of writers that have looked to tell a story that took place over 200 years before the first prequel film, The Phantom Menace.

The upcoming saga will share a narrative that focuses on the Jedi Order and their role as “guardians of peace and justice” throughout the Galactic Empire. As for the adversaries, they will take the form of the Nihil, “space Vikings” that look to take what isn’t theirs without any guilt or second thoughts.

Take a look at the announcement of Disney’s ‘Star Wars: The High Republic’ below, if you like what you see then make sure you stay tuned.