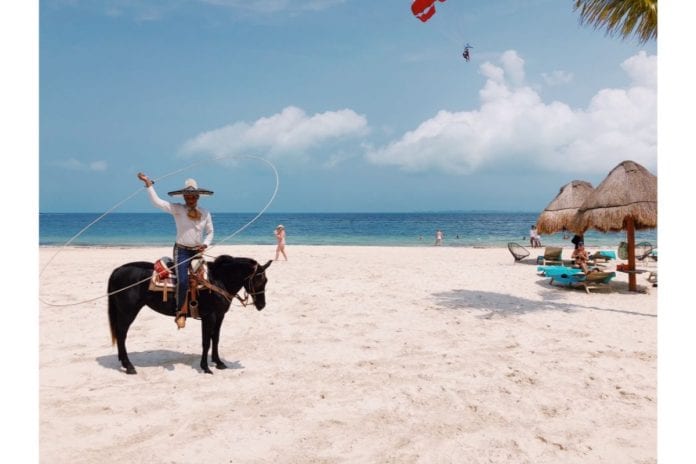 For the last 13 years, Apple has held a photography contest for photos taken on an iPhone. This year’s winners have been announced and it shows just how versatile iPhone cameras can be.

This year’s Grand Prize winner is Dimpy Bhalotia. She used an iPhone X to capture her image, “Flying Boys,” which was taken in Banaras, India. The photo has been described as, “Three boys take flight from a wall into the Ganges River, their expressive limbs filling the sky with both tension and exuberance.” Of course, there were many other categories to participate in.

The photographer of the year award has been presented to Artsiom Baryshau, from Belarus. His image, “No Walls.”, was taken on an iPhone 6 and shows a man painting blue stripes on a white wall.

A full list of the winners can be found Here.

Be sure to let us know your favourite image in the comments below and subscribe to our newsletter to keep up to date with the latest news.

A Foldable iPhone Could Be in the Works