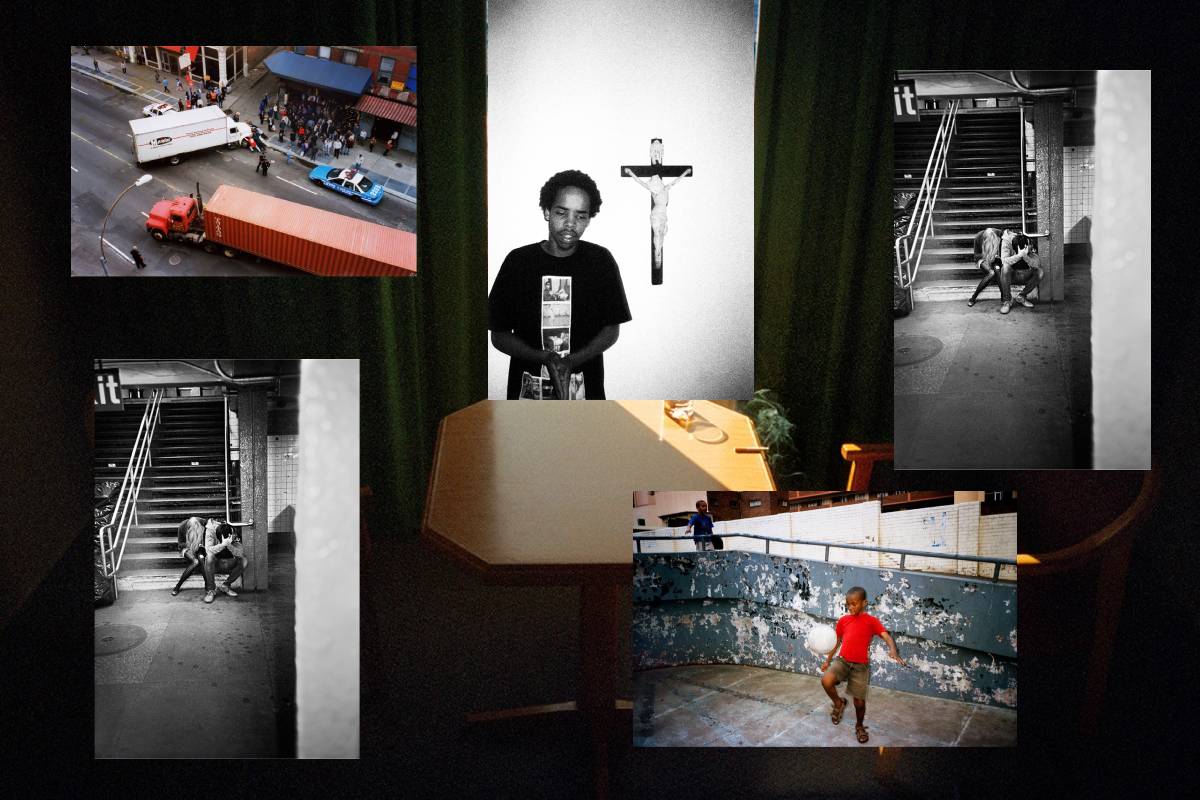 Founder of Fucking Awesome and skateboard legend, Jason Dill has announced he will be releasing his first photo monograph for over a decade. Prince Street: Photos from Africa, People Remembered, is a collection of photos taken by Dill over 20 years of travel and life experiences.

The collection of 35mm film photos welcomes you to see through the eyes of Jason Dill. Speaking on the release Dill said, “I never thought I’d make a book of my photography, especially a book this big. I was 17 when I first went to New York in 1994 and travelled to Japan and all over Europe. I had just become a professional skateboarder; this occupation continued to send me around the world. (This book has nothing to do with skateboarding.) I moved to New York, I ended up in Africa, Italy, Greece, Mexico, Paris, [and] Australia, I took pictures all along the way. I took photos of what I thought was beautiful, innocent, strange, ugly, I just shot so much shit. There are moments of sadness and regret in the book and moments of sheer happiness. There are friends who are no longer here and places and times that no longer exist.”

Prince Street: Photos from Africa, People Remembered will be displayed not only as a book but as an exhibition and talk on April 16 at TCL Chinese Theatres in Los Angeles.

The book will be available from the 20th of April (4/20) for $65 USD from the Fucking Awesome stores and website. You can check out some of Jason Dill’s work below.

Here are the Winners of 2019's Photographer of the Year Contest

Photographers Head to Switzerland for the First Photo Basel