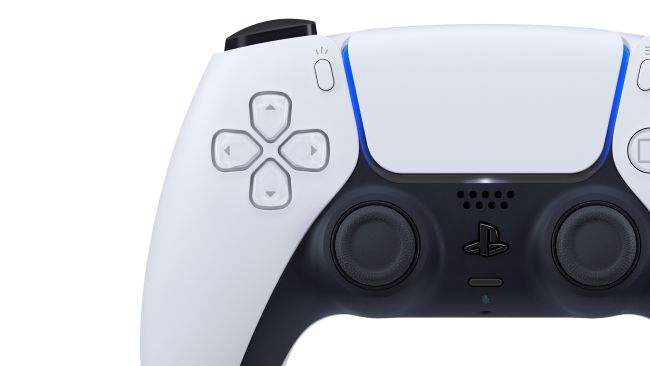 Every couple of years or so, Xbox and Playstation go head to head to release the best next-generation games console. Xbox has shown the world what its new Series X console will look like, but it’s been very quiet in the Playstation corner. That is until today…

Sony has revealed what its new PS5 controller will look like. The PlayStation 5 DuelSense controller has confirmed some previously suspected specs; including, a built-in microphone, adaptive shoulder buttons and a new ‘CREATE’ button, to replace the PS share button.

TECHRADAR reported that Sony has gone on record to say that, this is a “radical departure from our previous controller offerings and captures just how strongly we feel about making a generational leap with PS5.” The two-tone nature of the controller is vastly different from what SONY traditionally releases. Since the PS2, PlayStation controllers have always been released in solid black, with special editions released in separate colourways.

The PS5 is due to release during the “holiday season” of 2020, if you want to be the first to know when exactly make sure you sign up to our newsletter.