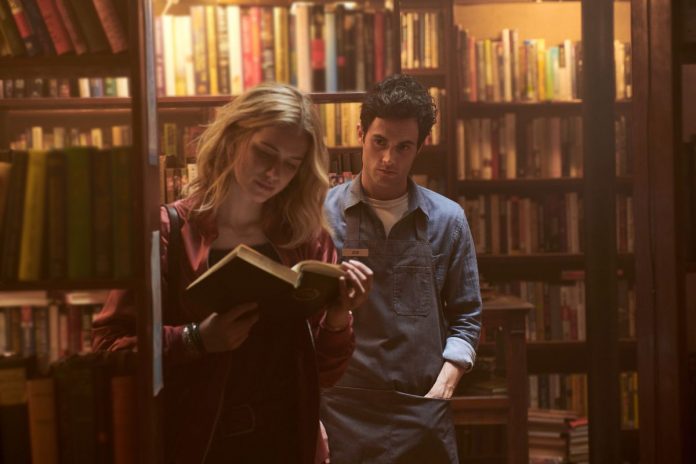 After the series’ second season received strong reviews from audience members and critics alike, Netflix’s stalker-focused show, ‘You‘, has been confirmed to be receiving a third instalment of episodes.

The show, fronted by Penn Badgley, will see the infamous stalker return alongside his love interest, Quinn, played by talented Victoria Pedretti. As well as this, Netflix has stayed true to those behind the camera, with the two producers of the previous series, Sara Gamble and Greg Berlanti, returning.

When it comes to the story, the first two seasons of You were based on Caroline Kepnes’ novels You, and sequel Hidden Bodies. However, given that Kepnes is currently working on the third and fourth book, we don’t know as of yet what to expect from Netflix’s adaptation.

Netflix Drops $17B in Value in One Day