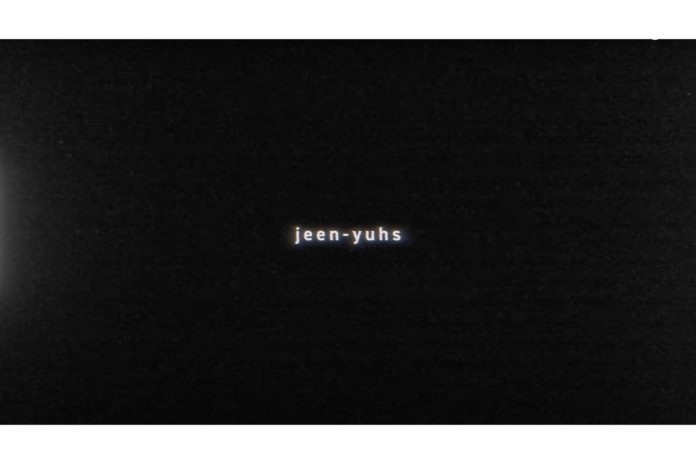 Netflix has announced a new multi-part documentary focusing on Kanye West. The docuseries has been 21 years in the making and will hit the streaming service in 2022 but, no official release date has been set.

Jeen-Yuhs – as it’s been titled – has been created by filmmakers Clarence Simmons and Chike Ozah; who run the company Creative Control. The pair have worked with Kanye in the past, directing his “Through the Wire” visual, as well as the third version of the “Jesus Walks” video. Billboard first reported that the documentary was purchased by Netflix back in April for roughly $30 million.

West is reportedly not creatively involved with the project, but he has allowed Simmons and Ozah to film him for over two decades and given them access to rare and never-before-seen footage of West, including home videos.

You can check out the teaser for Jeen-Yuhs below.