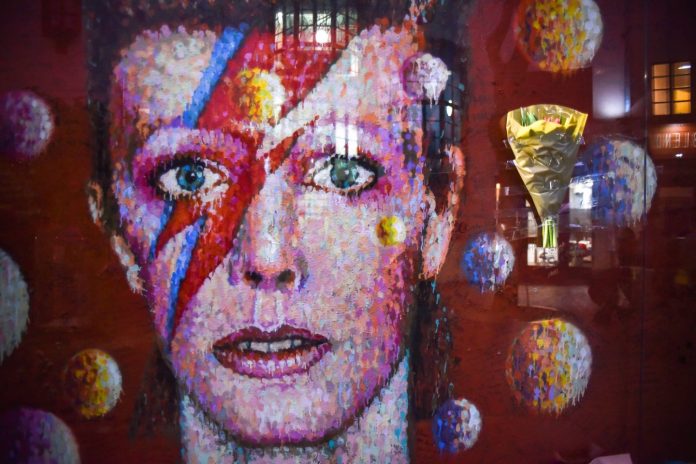 After hearing that Mac Miller is set to release a posthumous album in the near future, most music fans couldn’t believe their luck when finding out that David Bowie is set to be doing the same.

Specifically, yesterday, on what would have been Bowie’s 73rd birthday, Parlophone Records announced that two projects consisting of unreleased cuts and rarities were set to be dropping soon.

Interestingly, the stated that the first of the projects, titled DAVID BOWIE IS IT ANY WONDER?, takes the form of a six-track EP that will release over the next six weeks. It includes a previously-unreleased version of “The Man Who Sold The World” that was recorded in November of 1996 during rehearsals for David’s 50th birthday concert at Madison Square Garden.

The second project, CHANGESNOWBOWIE, will arrive on the 18th of April and will boast nine songs, which were also recorded in November of 1996, will be sure to give any Bowie fans an experience they thought they wouldn’t be able to get again since the tragic loss of his life.

You can listen to the new version of “The Man Who Sold The World” below, if you like what you hear then check out the tracklist for the upcoming CHANGESNOWBOWIE project.

How to Cop the Vans x David Bowie Collab