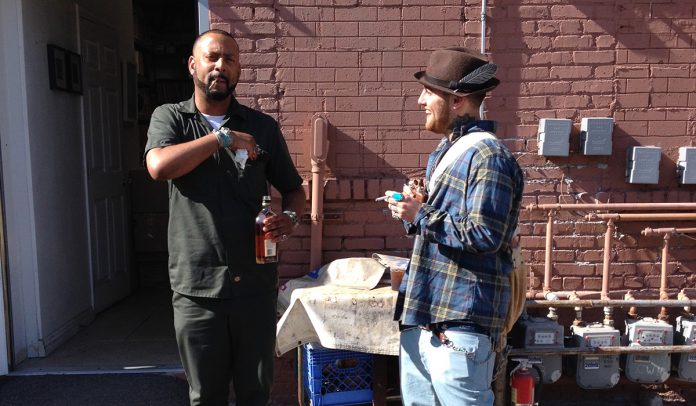 Fans of the late Mac Miller have been paying extra attention to the American DJ, music producer and rapper that is Madlib since his death. As for why, the multi-talented creative had worked in conjunction with Mac before his death on a collaborative album titled ‘Maclib’, and with the project as of yet going unreleased, many out there want yet another chance to listen to new Mac Miller material.

Well, following the teasing of a couple of tracks already, Madlib yet again shared another previously unreleased track featuring the late rapper. Specifically, while at his set located at MoMA PS1 over the weekend, Madlib introduced the track to the lively crowd who, unsurprisingly, celebrated when they noticed Miller’s voice making an appearance.

Take a listen to the track via YouTube below.