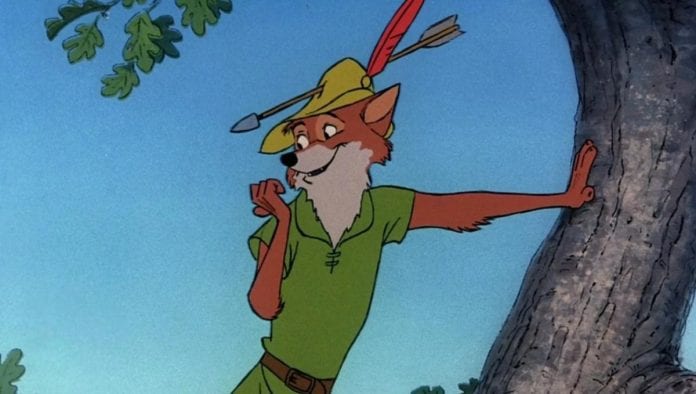 As for what we know, the movie which saw the titular character as a fox joined by an array of other species, is set to be making its way to Disney’s recently released streaming platform, Disney+. The movie itself is set to retain a number of songs, characters and scenes from the original but with a live-action x CGI facelift.

It is unknown which songs are set to stay and what kind of tracks we can expect to be added to the movie. However, we do know that it’s very likely that characters such as the Sheriff of Nottingham, Little John and Friar Tuck will still be portrayed as a wolf, black bear and badger respectively, with the spoilt Prince John staying as a crown-wearing, snake-abusing lion.

If you like the sound of the upcoming remake then why not sign up to our newsletter? That way you can be the first to know more details once Disney announces them?

Levi’s Collaborate With Disney For A Mickey And Friends Collection

Take a Closer Look at ‘The Mandalorian’ in Latest Trailer