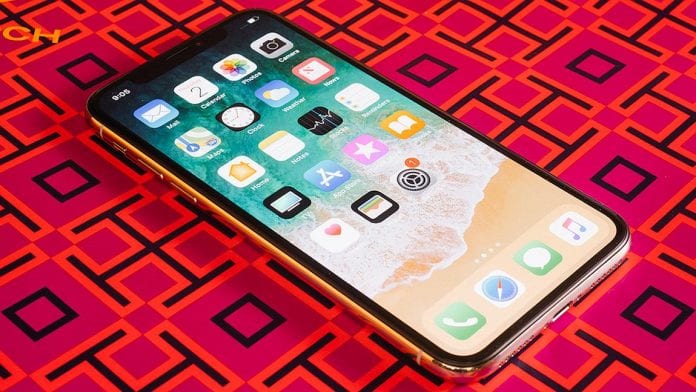 After Samsung released their Galaxy Fold and Huawei dropped their P30, all eyes turned to Apple to see if they would also be releasing a new product soon. Although as the tech giant has seen a large number of new iPhone iterations hit the market place, not many people were that hopeful regarding the prospect of seeing another.

However, with a source “closely associated with Foxconn’s manufacturing facility in India” stating that we can expect a new device titled the iPhone XE, people’s hopes have been raised. As for what to expect, the source has stated that the XE will run with the company’s successful bezel-less design while also including the A12 Bionic chip that has appeared in a variety of iPhones before it. As well as this, a 12 MP rear camera is also meant to be working its way onto the upcoming device, however, the most notable detail regarding the new tech is that it is set to stand at a size of just 4.8 inches.

For now these are just rumours, however, many other leaks and sources have backed up these claims meaning that it’s more likely true than not. Having said that, we will have to wait and see if all of these details are, in fact, correct.