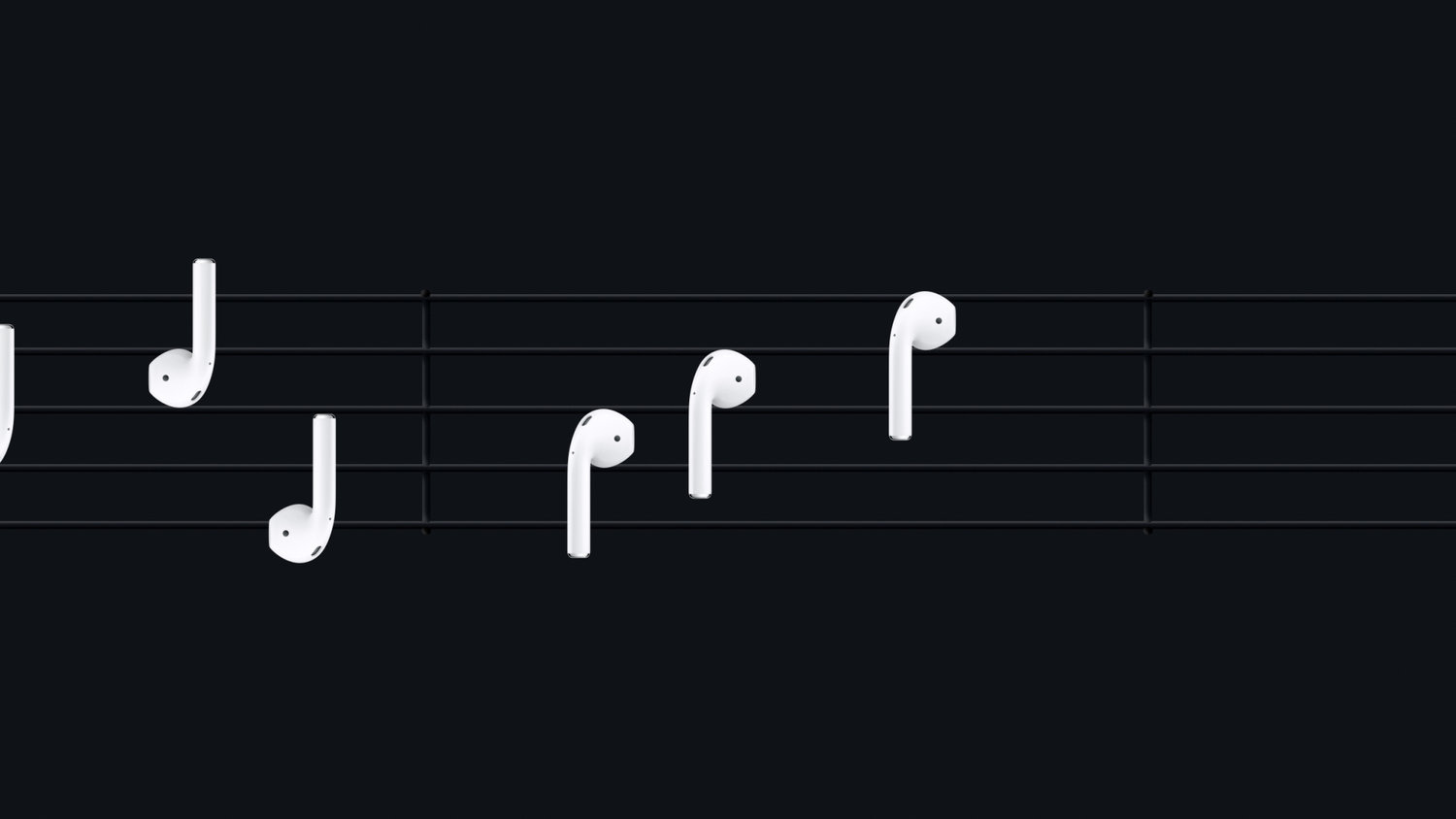 The renowned tech giant that is Apple undeniably caused some waves throughout the industry when they released their polarising AirPods. However, it looks like the company are set to revamp their design and return with a second iteration that will see the tech's functionality honed.

As for what we know so far, rumours have been circulating the upcoming pair are set to drop early this year and will arrive not only with waterproof and noise-cancelling capabilities, but will also be able to measure stroke volume, consequently meaning it can calculate the user’s cardiac output. Last but not least, it looks like Apple are also aiming to improve the communication you can have with Siri.

If you are excited by this upcoming release then stay tuned as we will keep you up to date with all of its release info as it's announced.