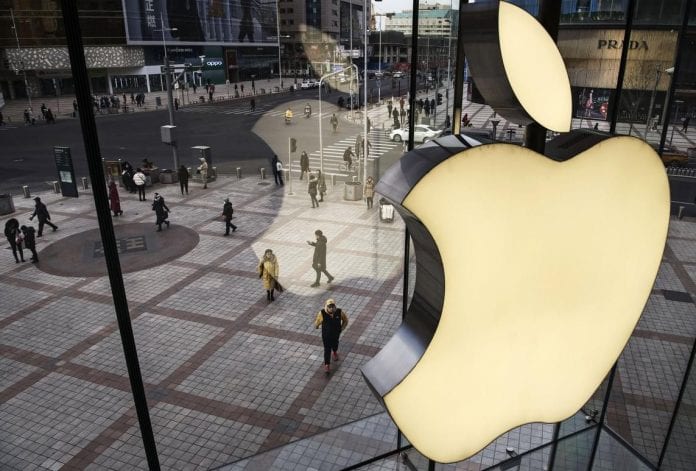 After Apple had relative problems shifting their most recent models of iPhones, the multi-national tech conglomerate appears to have possibly planned a major redesign as the renowned Industry insider @onleaks have offered us a range of mock-up images.

Specifically, the leakers took to Twitter to reveal a range of concept images that outline the possibility of the phone arriving with a rear triple camera set-up that would be set to allow some spectacular features. As for what these are, the phone’s possible new camera system is apparently going to arrive with Time of Flight tech within them that would allow distance to be measured based on the speed of light, consequently meaning the phone would be able to create 3D maps of anything within five meters, something that would be perfect for augmented reality and next-gen apps.

Take a look at the mock-ups below.