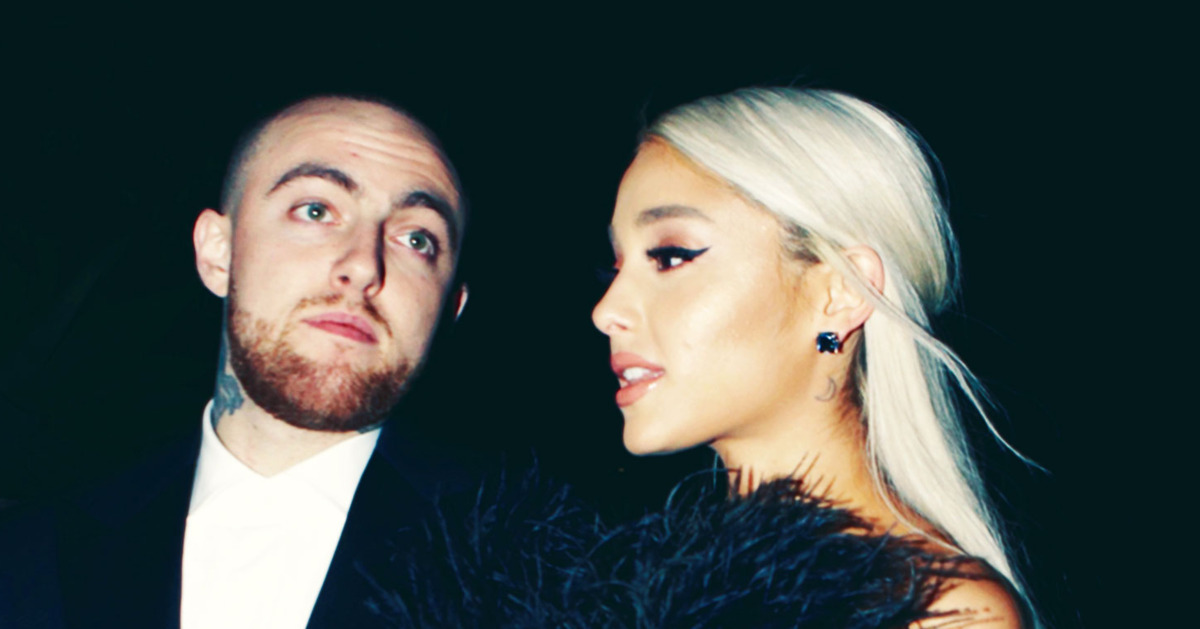 The American singer, songwriter and actress that is Ariana Grande has uploaded a number of tributes to her late ex-boyfriend, Mac Miller, since his tragic death on the 7th of September. However, mysteriously the artist took to Instagram yesterday to post yet another one before shortly taking it down.

As for why, no one is too sure, although what is known is that the tribute in question took the form of an Instagram story which consisted of an image which showed Mac’s tattooed hands playing the piano.

This, of course, was an emotional reminder for many about his passing, however, fans were pleased to hear not long ago that Miller’s last album, ‘Swimming’, got rightfully nominated for a GRAMMY.