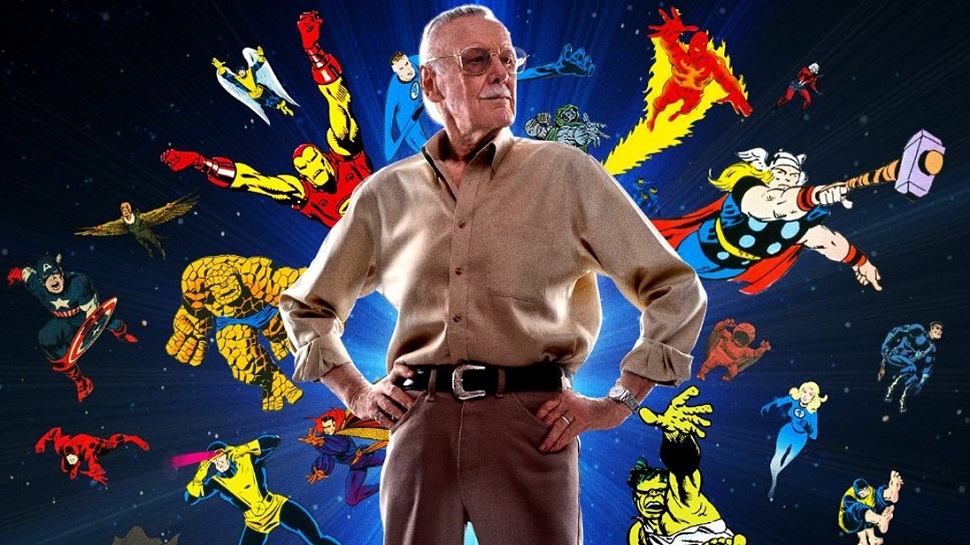 The American comic book writer, editor, producer, and publisher, Stan Lee, tragically passed away early Monday morning at Cedars-Sinai Medical Center in Los Angeles. The creative was undeniably responsible for furthering the imagination of billions with his array of character creations.Lee’s work as we know it started in 1939 and lead to the creation of characters such as Black Panther, Spider-Man, the X-Men, Thor, Iron Man, the Fantastic Four, the Incredible Hulk, Daredevil, Ant-Man and many more. As for how the culture-changing creative died, although it hasn’t been made official, Lee was battling Pneumonia for some time and heavily relied on the likes of his daughter and wife – until she passed away in 2017 – for support.

As for the world’s reaction to the news, fans of Marvel and comic books in general were heartbroken as were the huge number of actors whose lives he had changed. Disney chairman and CEO Bob Iger said in a statement: “Stan Lee was as extraordinary as the characters he created,” adding “A superhero in his own right to Marvel fans around the world, Stan had the power to inspire, to entertain and to connect. The scale of his imagination was only exceeded by the size of his heart.” Take a look below to see how the celebrities closest to Stan’s work reacted.