The Rabbit Society
Home Music The Weeknd has Revealed That a New Album Titled ‘Chapter 6’ is... 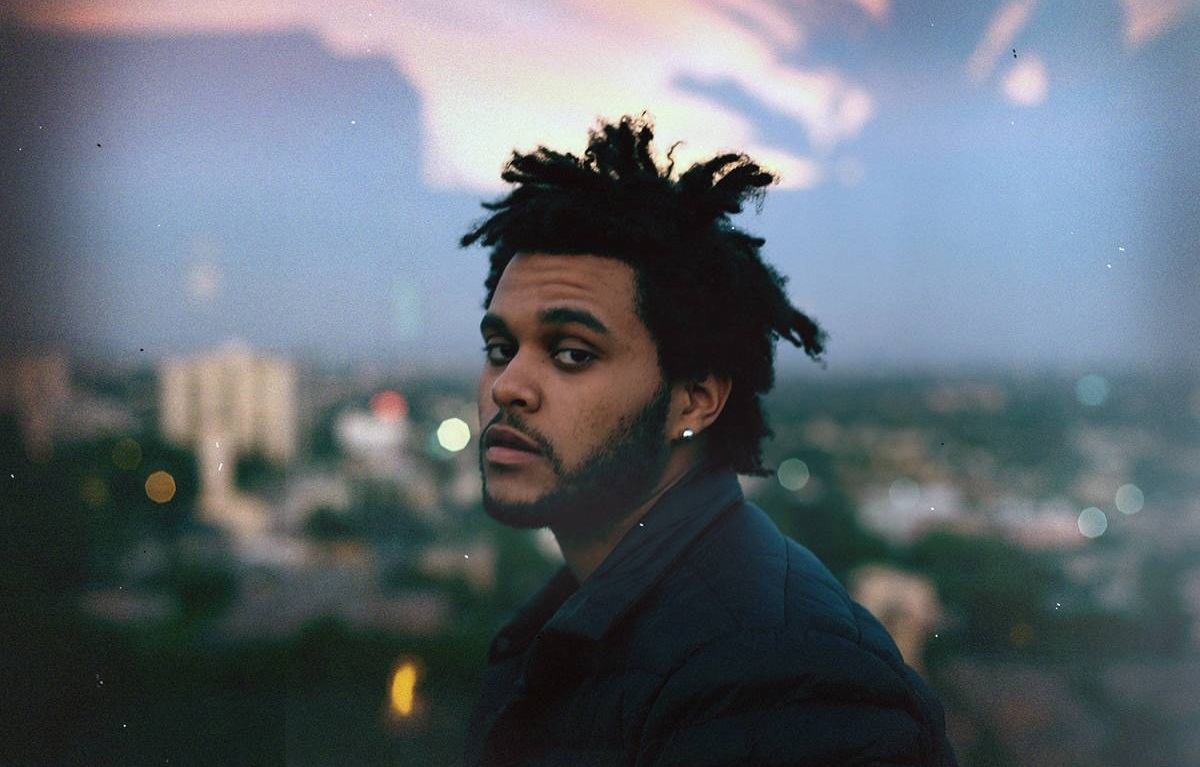 The Canadian singer, songwriter, and record producer that is The Weeknd recently took to the stage to perform at the launch of Hxouse, a Toronto creative incubatory founded by XO creative director, La Mar Taylor. To the delight of his many fans, during the event The Weeknd revealed the title of the album he is currently working on and teased that it would be “coming soon.”

Specifically, the album titled ‘Chapter 6’ is rumoured to be inspired by his recently rekindled relationship with the American model that is Bella Hadid. Take a look at his tweet regarding the upcoming album, if you are excited to hear more then stay tuned as we will continue to keep you updated as the story develops.

some chapters are smaller than others. not this next one though…