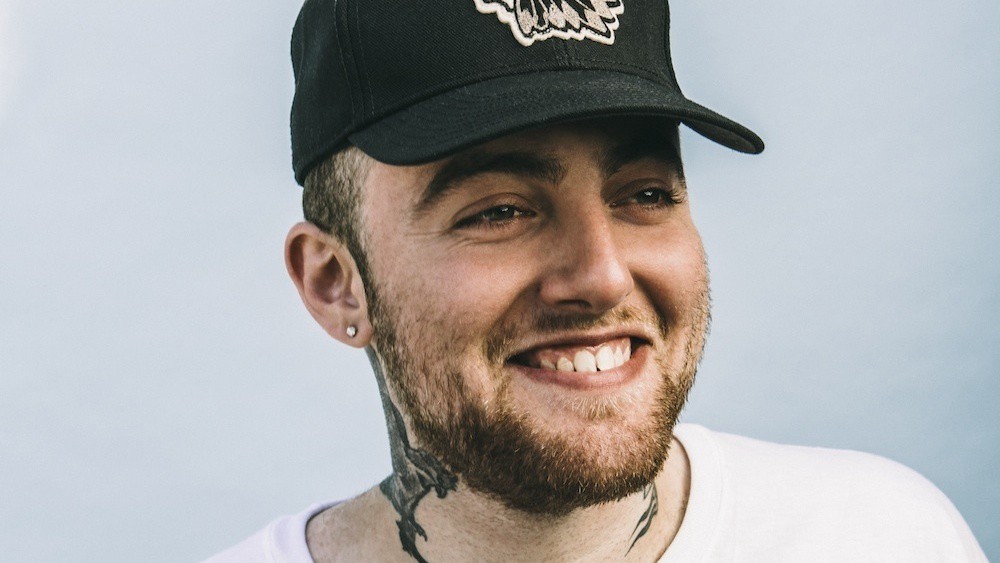 The 7th of September saw a tragic event take place as the much-loved American rapper, singer, and record producer, Mac Miller, was found dead in Studio City, California. Ever since that date, fans of the creative as well as just hip-hop fans in general were curious to find out the specific cause of death was.

Well, for those left wondering on the question, an official announcement made by The Los Angeles County Department of Medical Examiner-Coroner yesterday might just help clear things up. Specifically, they had found that the “manner of death” was certified as an accident and that a mixed drug toxicity involving fentanyl, cocaine and ethanol is the cause of the overdose that consequently killed him. Now whether this truly was an accident, I don’t think we could ever know for sure as many had questioned the rappers mental health as he had recently broke up with the American singer, songwriter, and actress that is Ariana Grande, before she rather quickly got engaged to Pete Davidson.

For those who are wondering why it took so long for it to be confirmed, the reason is down to the fact that officials had performed an autopsy on the 8th of September 8 but further investigations had to be made before the specific cause of death could be concluded.