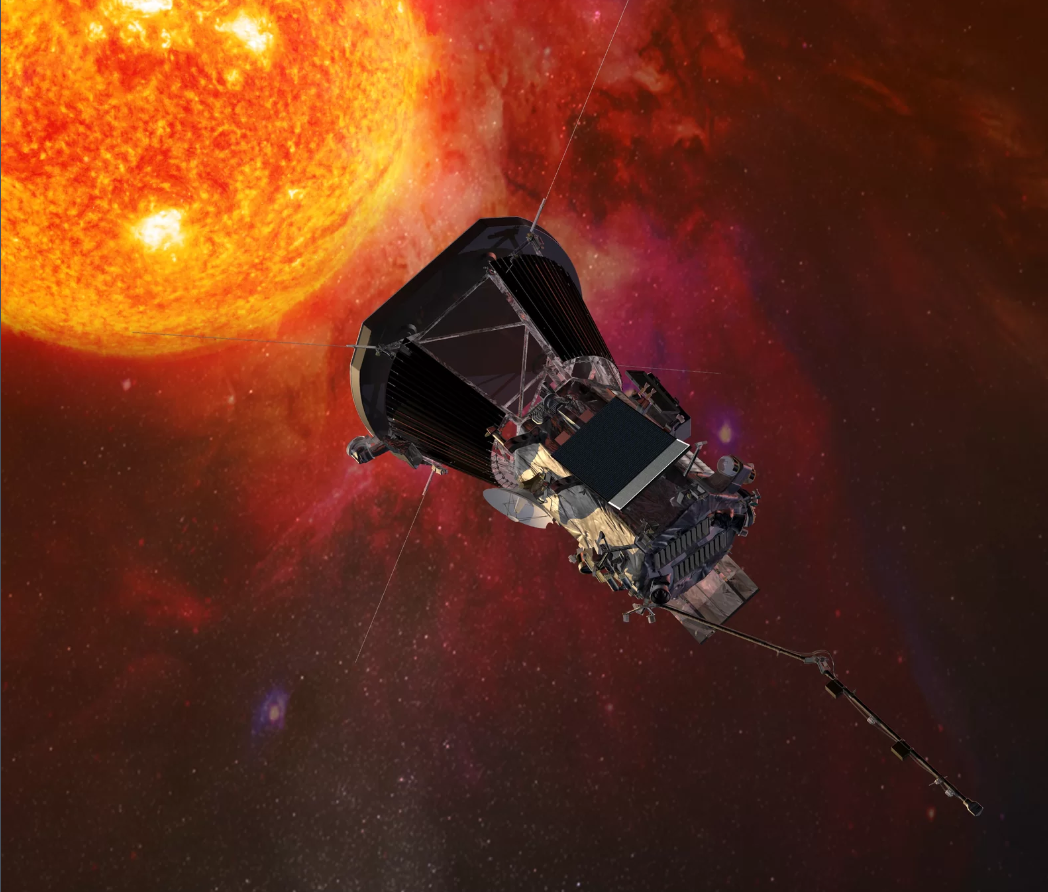 For the first time in human history we are going to “touch the sun.” As for how, NASA’s latest probe features a “cutting-edge heat shield” that will keep the spacecraft from doing what anything would do that close to the Sun, burning to a crisp. The probe’s mission will take it within 4 million miles of the sun, although this may not seem that close to the surface, its a region of space never before visited by a human-made spacecraft, in fact, the probe will orbit over 7x closer to the Sun than any spacecraft that’s come before it.

As for what the probe’s protection will is, the Thermal Protection System comes in the form of a heat shield that is a rounded “carbon-carbon composite sandwiching a lightweight carbon foam core.” From there the shield was then coated with “a specially formulated white coating to reflect as much of the Sun’s energy away from the spacecraft as possible.” Let’s hope it works as the spacecraft is going to be experiencing temperatures of around 1,370 degrees Celsius following its launch on the 4th of August. However, if all goes to plan then the probe “will be kept at a relatively comfortable temperature of about 85 degrees Fahrenheit (29 degrees Celsius,)” allowing it to complete its mission of collecting data.