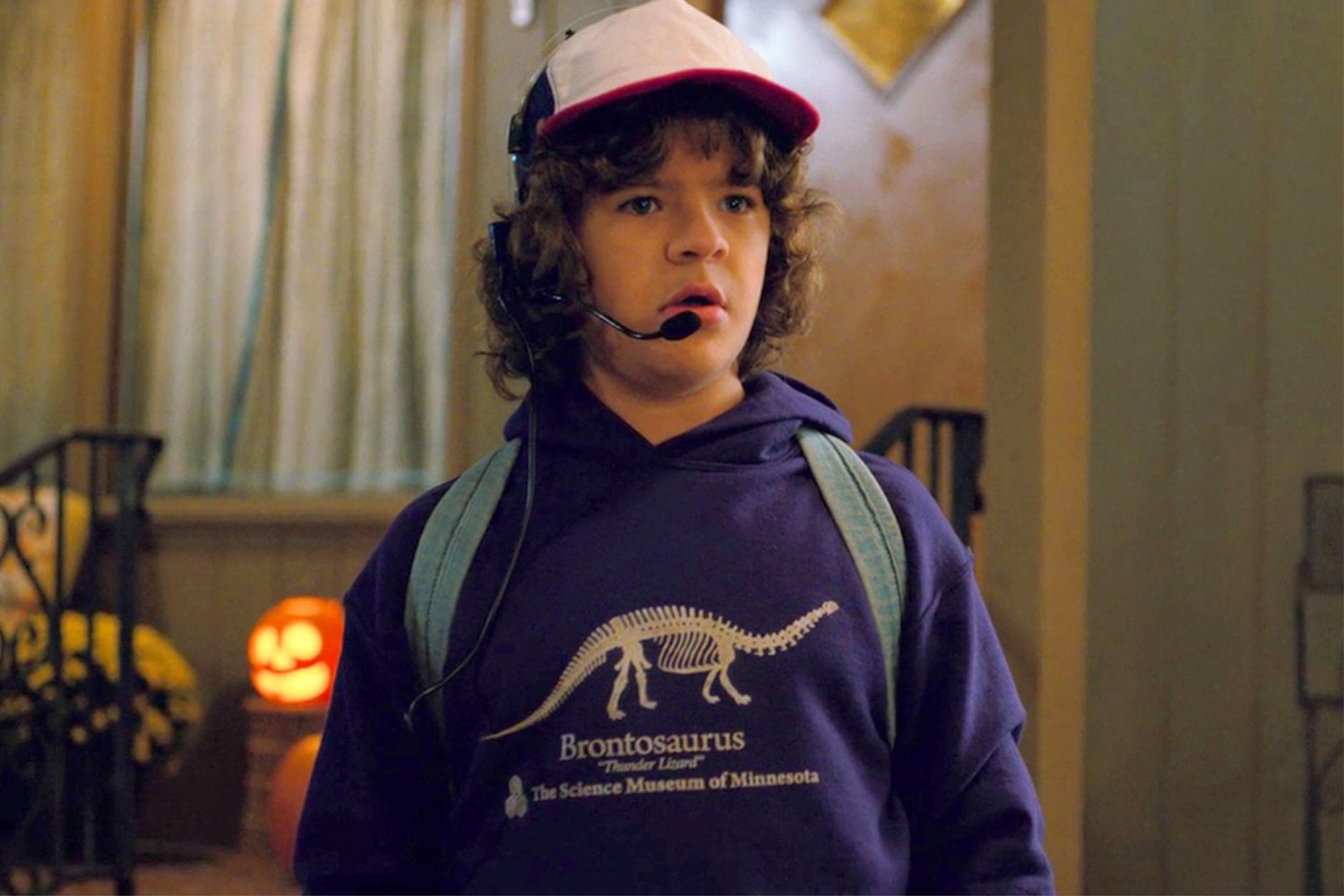 Since the Netflix show ‘Stranger Things’ had their second season premiered, fans have been going on a mad one for the 1980’s-era hoodie that was sported by Dustin Henderson in the first episode. The jumper features the skeleton of a Brontosaurus with the words “Thunder Lizard.” underneath and was sold originally at the Science Museum of Minnesota.

Since the demand for the hoodie was increasing so much the museum promised to bring the classic piece back, and earlier this week they did. It was first released online and over 80,000 hoodies – approximately $3 million worth – were sold in a single day, causing the website to temporarily crash. However, the good news is that the museum is a non-profit organisation and therefore will be donating the proceeds to charity!

Watch the trailer to the new Kanye West Documentary: Jeen-Yuhs