‘Rick and Morty’ is on track to be one of the most successful cartoon programs of all time, and that’s if you don’t consider it to be one already. However, with such a wide audience the internet is likely going to start to produce some pretty odd fan art. The most unusual of which is of Rick Sanchez, an old-aged alcoholic scientist who often makes very morally ambiguous decisions. Well apparently he does something for some people, and this has spurred them to produce some sexy fan art of the character. You can see the most disturbing pieces below. 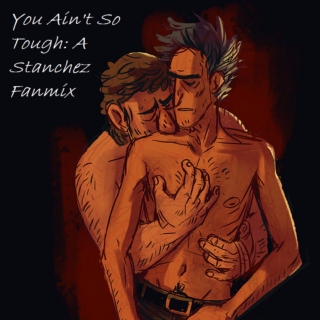 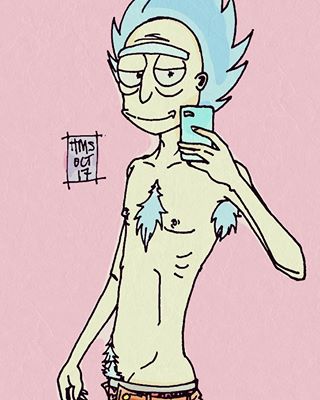 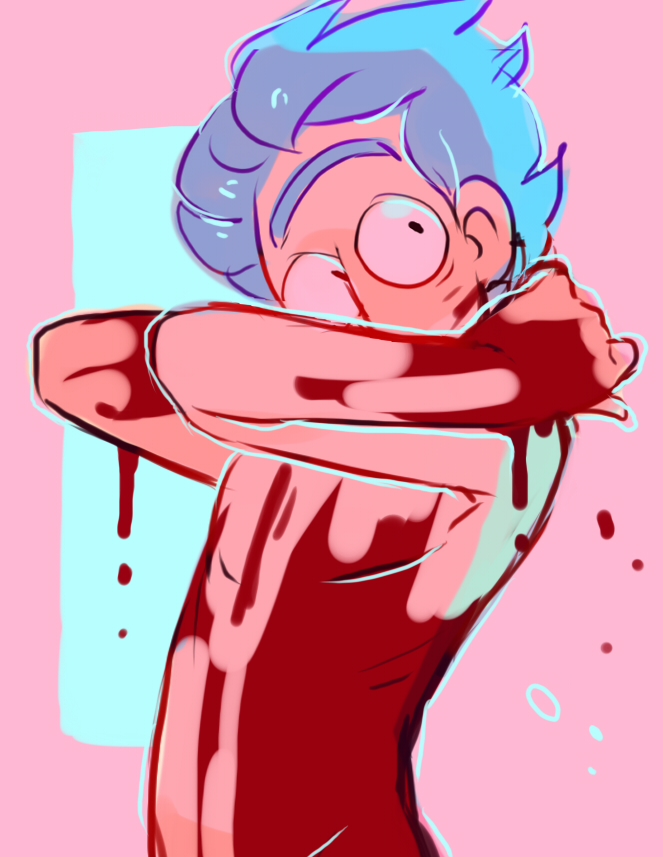 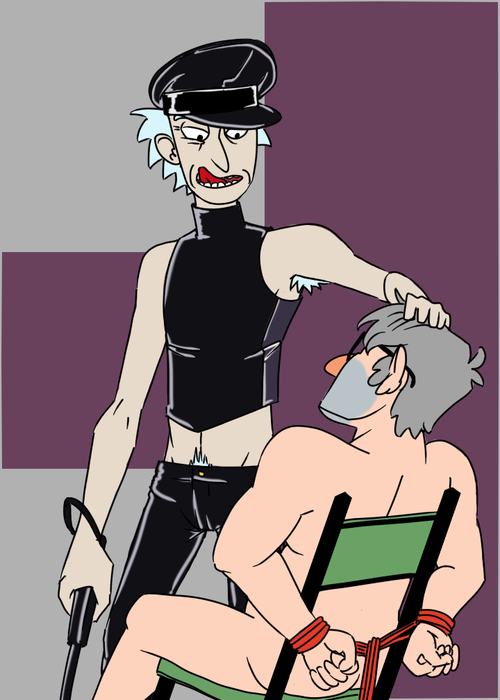 ‘Rick and Morty’ are Set to Drop a 26-Track Album