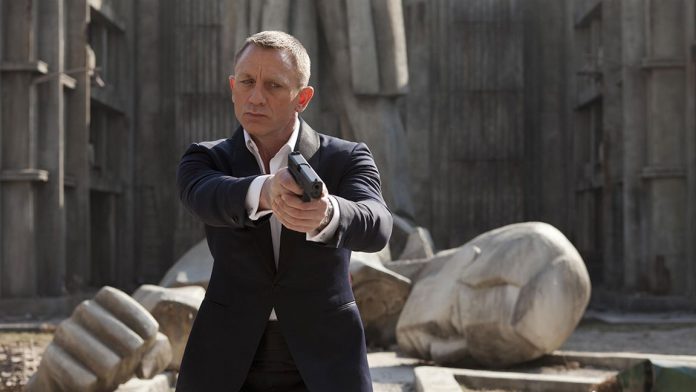 The much-awaited new Bond movie – “No Time to Die” is released on 30th September and its world premiere will be streamed exclusively on Facebook.

Access to the 25th Bond – Daniel Craig’s 6th in 15 years – has been secured by the social media platform to broadcast the red-carpet event at London’s Royal Albert Hall on both Facebook and through Oculus Venues, an experiential space for the Facebook-backed Oculus VR headset.

With No Time to Die, Daniel Craig says goodbye to the role of James Bond after the longest tenure in the franchise since Roger Moore’s 12-year, seven-film run.

Daniel Craig’s salary for portraying James Bond in Spectre (2015) is estimated to have totalled around $39 million (£25.4 million), making him by far the highest-paid actor to have appeared in the Bond series to date, even allowing for inflation.

Rami Malek Could be Set to Play ‘Bond 25’ Villain