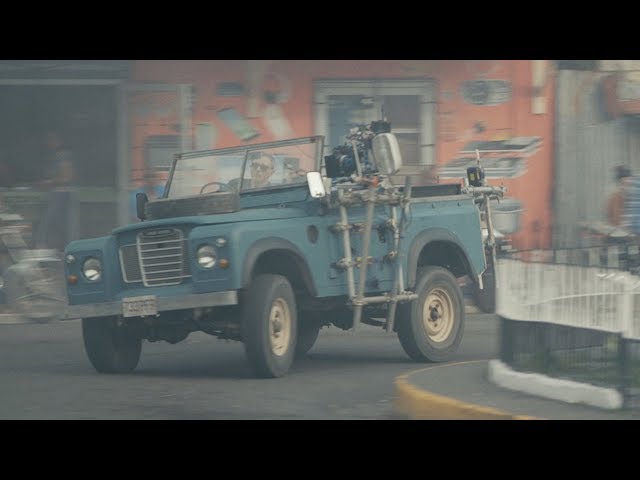 Rami Malek Could be Set to Play ‘Bond 25’ Villain

Bond fans will be happy to hear that the first full-length trailer for ‘No Time To Die’ has been released, giving fans an idea of what will take place in Daniel Craig’s final appearance as James Bond.

Specifically, within the teaser, we finally get a look at Rami Malek’s highly-anticipated villain as well as some of the other characters and locations that we can expect. The most exciting of which could arguably be the new female agent holding a licence to kill.

No Time To Die is set to be released in April, having said that the project had a change of directors halfway through due to “creative differences”. Consequently, Danny Boyle stepped down and Cary Fukunaga stepped in.

Take a look at the trailer for Bond 25 below, if you like what you see then sit tight as it’s set to hit cinemas in April 2020.