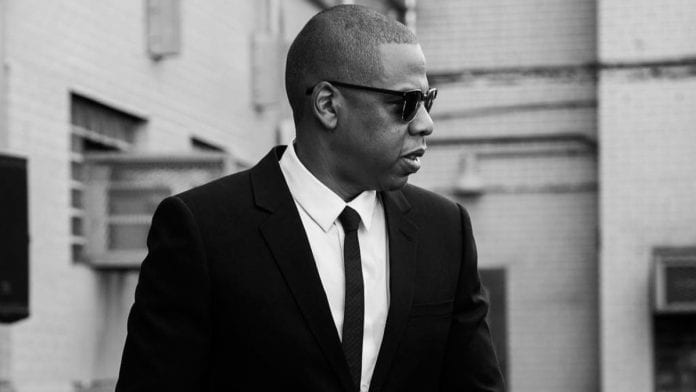 After starting TIDAL back in 2015 for $56 million, JAY-Z has apparently finalized a deal with Square Inc., selling the music-streaming company for an eye-watering amount.

Despite JAY-Z stating the sale would be for $350M, a spokesperson for Jack Dorsey’s Square revealed that the deal actually took place for “an aggregate consideration of $302 million.” Consequently, the final amount “represents the purchase price for Square’s majority stake in TIDAL.”

Although JAY-Z clearly made a substantial profit from his creation, it hasn’t always been easy, and it’s unknown just how successful the platform has been so far. Norwegian newspaper Dagens Næringsliv (‘Today’s Business’) reported that subscriber numbers for the service were approximately a third of what TIDAL announced publically. For example, an acquired hard disk drive suggested that TIDAL had 350,000 users at the same time JAY stated it had a million, and 850,000 users when JAY later stated it had 3 million.

As well as this, Dagens Næringsliv (via Music Business Worldwide) stated that: “Beyoncé’s and Kanye West’s listener numbers on Tidal have been manipulated to the tune of several hundred million false plays… which has generated massive royalty payouts at the expense of other artists.”

Having said this, compared to most streaming services, TIDAL have consistently paid more royalties to artists, something that isn’t too surprising given that so many creatives were involved during its early years. During the company’s initial press conference, Jay-Z, Beyoncé, Rihanna, Kanye West, Nicki Minaj, Daft Punk, Jack White, Madonna, Arcade Fire, Alicia Keys, Usher, Chris Martin, Calvin Harris, deadmau5, Jason Aldean and J. Cole were introduced to the stage as “the owners of TIDAL.” It has been confirmed that all artists who were there before the deal with Square Inc. are still in fact involved.