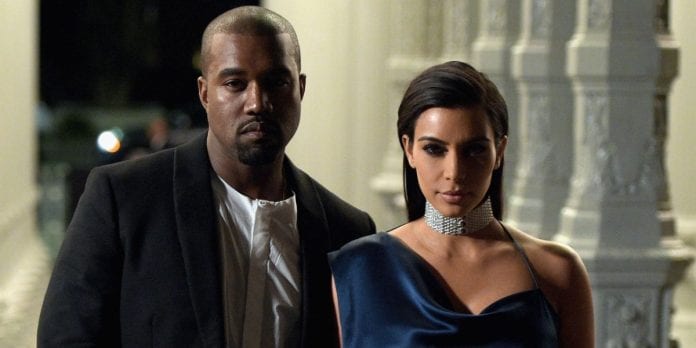 After a near-seven year marriage, the most globally talked about couple out there are reportedly taking themselves separate ways. To be more precise, Kim Kardashian has filed for divorce from rapper Kanye West.

The news was, unsurprisingly, broken by the celebrity-obsessed news site, TMZ. This comes after months of reported marital difficulties. Kim, 40, has requested joint legal and physical custody of their four children. Although the parting has been reported widely, neither of the two have commented on the news publicly.

Kim has succeeded in various industries, the most lucrative being apps and make-up. Consequently, Forbes estimated her networth to be somewhere around $780m – £556m. On the other hand, Kanye’s rap career and YEEZY empire has brought him in somewhere around $1.2b – £900m. Given that the two have bought items such as $30,000 sinks, it might become complicated when it comes to splitting what they have accumulated.