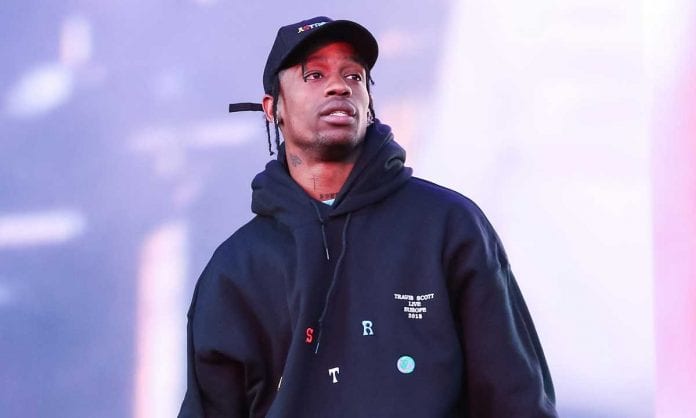 After he deleted his Instagram account, Travis Scott took to Twitter in order to announce the return of his Astroworld Festival. As you would expect, the festival is scheduled for 2021, along with this news he shared the message: “See you next year… at Astrofest can’t wait to turn the f*ck up! – T.” In bright, contrasting red ink, he added, “Stay safe.”

Although the specific dates and the lineup remain a mystery for 2021, if you want to be the first to know then make sure to sign up to our newsletter.