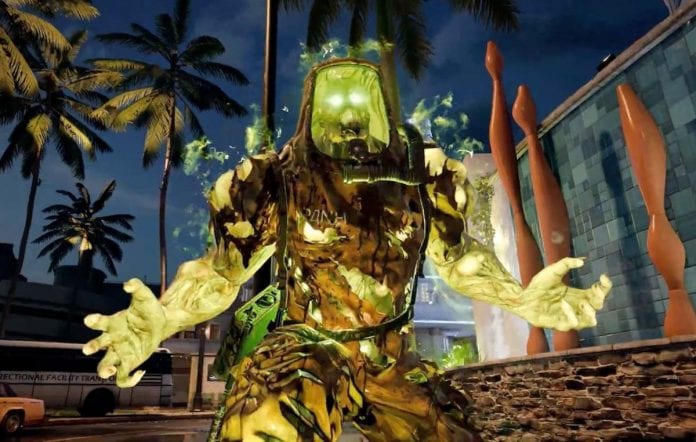 With the competition between PlayStation and Xbox heating up, both companies are trying to find their own ways to take the lead with their respective next-gen consoles. Well, it looks like PlayStation may have just found a footup when it comes to Call of Duty fans.

As for why, Activision has announced that the PlayStation versions of Call Of Duty: Black Ops Cold War will receive exclusive access to a new Zombies mode. Specifically, the game developers announced via PlayStation’s blog that there will be a new co-op mode called Zombies Onslaught.

It’s a two-player co-op mode that restricts the duo to specific pats of multiplayer maps. Zombie hordes will begin attacking as you would expect, with each wave getting increasingly harder to kill. Not only this, but the parts of the map you are allowed in will shift after both players kill enough zombies.

The game’s lead writer, James Mattone, also noted that waves of zombies will also include Elite enemies, which are “more powerful adversaries compared to the regular zombified masses”. Players will receive either a Bronze, Silver or Gold ranking according to the number of Elite zombies they can defeat. The ranks will equip players with rewards for use across both Zombies and regular Multiplayer modes.

Call Of Duty: Black Ops Cold War is scheduled to be released on the 13th of November for PC, PS4, PS5, Xbox One, Xbox Series X and S. However, this new game mode will be exclusive to the PS4 and PS5 for about a year, until the 1st of November, 2021.