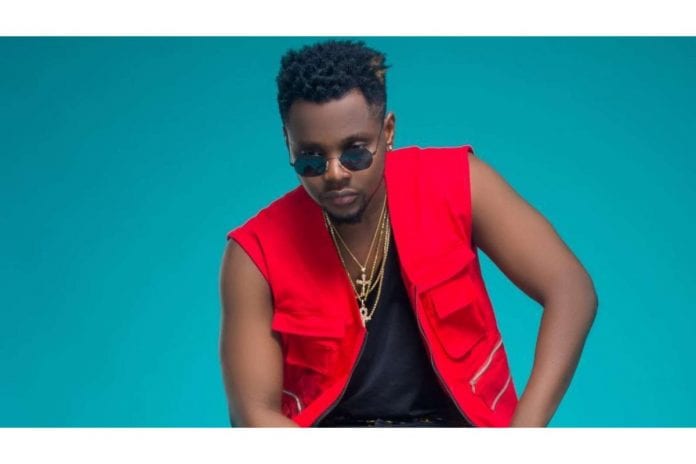 ‘King Of Love’ contains seventeen tracks – all with the theme of Love at their core. The project is free from any features and is a congregation of varying styles and pace. ‘Chek’ is percussive, upbeat and contains dance fuelled melodies; ensuring Kizz’s “prolific track record of not releasing any bad song since his debut in the Nigerian music scene with his platinum love song Woju is still intact.“

Kizz Daniel’s latest project has been received well, clocking over 160 million plays on his YouTube channel. He has previously collaborated with the likes of WizKid, Davido, Wretch 32, Major Lazer and Tiwa Savage and has had multiple nominations from the MTV Africa Music Awards.

You can listen to ‘Chek’ and ‘King of Love’ below. Be sure to subscribe to our newsletter to keep up to date with the latest musical releases.