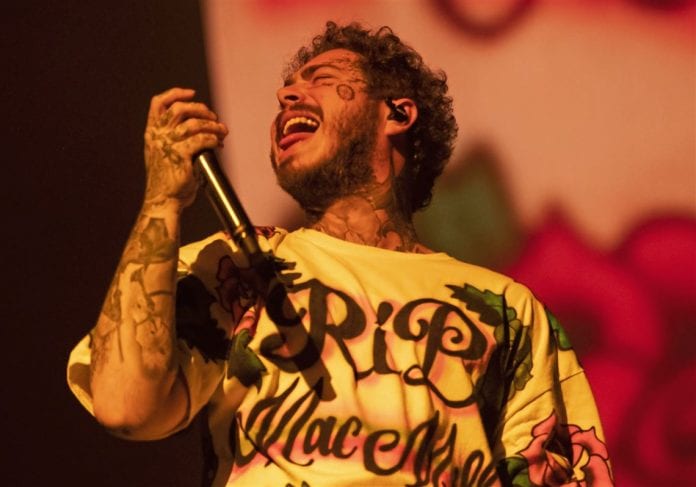 Specifically, Post acquired “an undisclosed equity stake,” in Envy Gaming, the parent company for Dallas Fuel, Dallas Empire and Team Envy. Envy Gaming was created in 2007. However, over the last 13 years, the company has become one of the largest conglomerates in Esports.

While speaking on the topic, Malone stated that: “I grew up in Texas and I’ve been gaming my whole life, so this just really felt right.” Adding: “I have always wanted to be a part of bringing gaming into the professional sports world so to be involved with what Envy is doing in my hometown feels like such a perfect fit.”