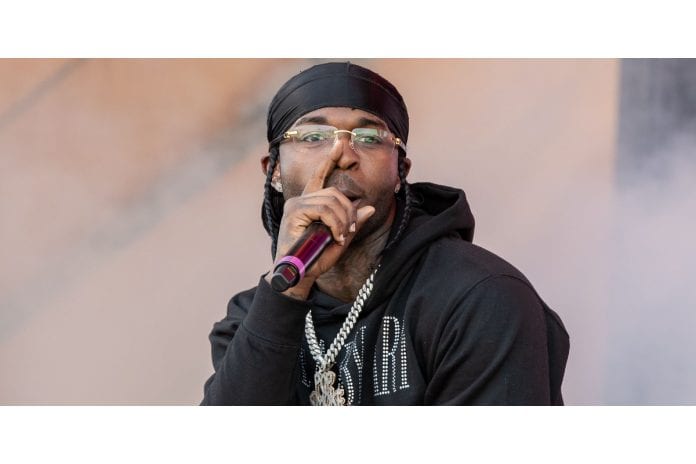 Pop Smoke’s posthumous debut album, ‘Shoot For The Stars, Aim For The Moon’, has been given 15 new tracks in a new deluxe edition.

The 19-track album has been bumped up to a massive 34 tracks and features new collaborations from Jamie Foxx, Young Thug, Gunna and more! The tracklist features the song “Paranoia”, which previously featured PushaT. However, his verse was cut as it allegedly sparked a feud between Pusha and Young Thug, because of a Drake diss.

The new album tracks have been released on streaming services and can be checked out below:

Be sure to subscribe to our newsletter to keep up to date with the latest music news.

How To Cop The Nike Dunk Low ‘Lemon Drop’