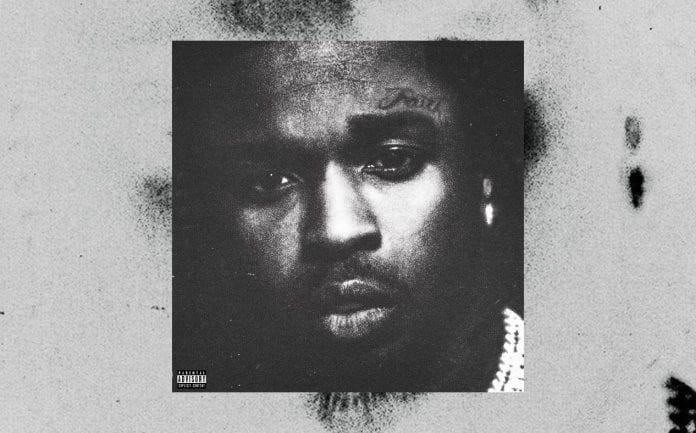 The American rapper, singer, and songwriter that is Pop Smoke tragically died on the 19th of February 2020. Since then, fans of the creative have been lucky enough to receive not one posthumous album, but now two.

Specifically, Victor Victor Worldwide has now released Pop Smoke‘s second posthumous project. The album, titled ‘Faith,’ sees itself almost split into two halves, the first of which is more like the late artist’s signature sound while the second begins to tease what he had planned to progress towards.

As well as this, ‘Faith’ features an incredible roster of talent. To be precise, expect the 20-track project to boast features from Future, Kid Cudi, Pharrell, Kanye West, Pusha T, Dua Lipa, Quavo, Takeoff and many more.

You can listen to Pop Smoke’s second posthumous album, ‘Faith,’ via Spotify and Apple Music below.