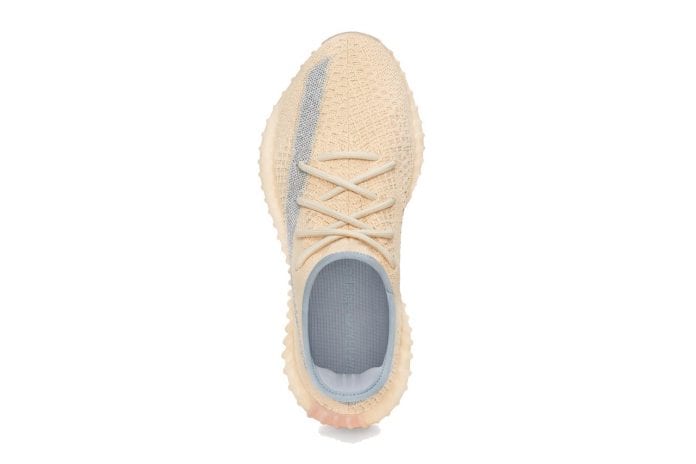 Following the release of their “Cinder” colourway, Kanye West’s brainchild, YEEZY, has looked to once again drop another colourway of their iconic 350 V2 silhouette.

As for what’s on the way, this Easter sees YEEZY offering up a new iteration of the model dubbed “Linen”. Despite the 350 V2 being a somewhat common shoe now, this latest style looks to differentiate itself. As for how, the “Linen” arrives with two-tone detailing covering the comfy Primeknit upper.

Specifically, a soft tan hue covers the majority of the new sneaker’s surface area, however, flashes of grey have made their way onto the monofilament side stripes as well as the collar trim and sockliners. Consequently, the latest YEEZY 350 V2 turns to its simple and clean aesthetic for its selling point, that and its also a part of the globally-hyped YEEZY brand.

How to Cop the adidas YEEZY 450 Slide “Ophani”